AIFF, short for Audio Interchange File Format, is an audio file format standard developed by Apple for storing sound data for personal computers and other electronic audio devices. The audio data that most AIFF files contain is uncompressed. This type of AIFF files uses much more disk space than lossy formats like MP3—about 10 MB for one minute of stereo audio at a sample rate of 44.1 kHz and a bit depth of 16 bits. 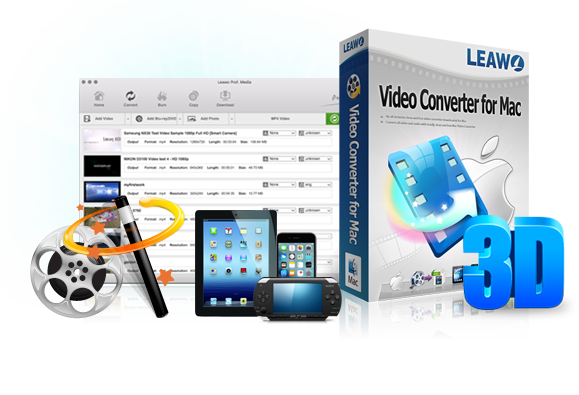 ☉ Supports video and audio conversions between all audio and video formats.

The content below shows you how to use Leawo AIFF to MP3 Converter Mac to convert AIFF to MP3: 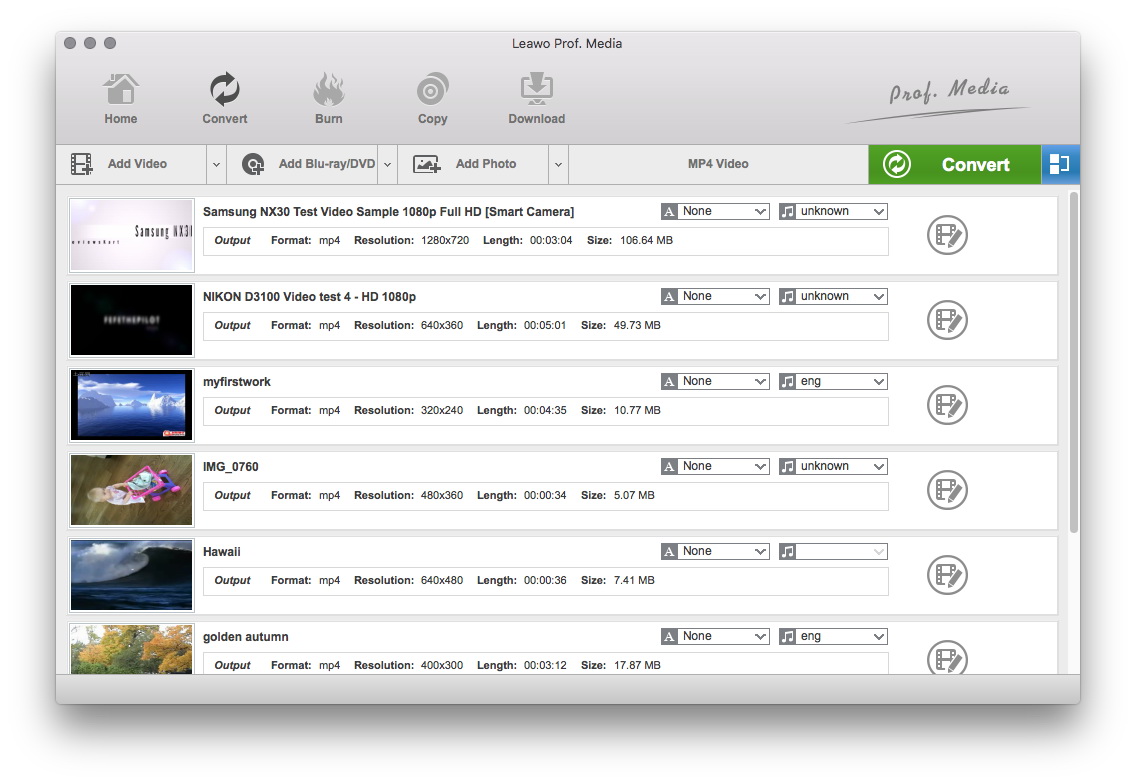 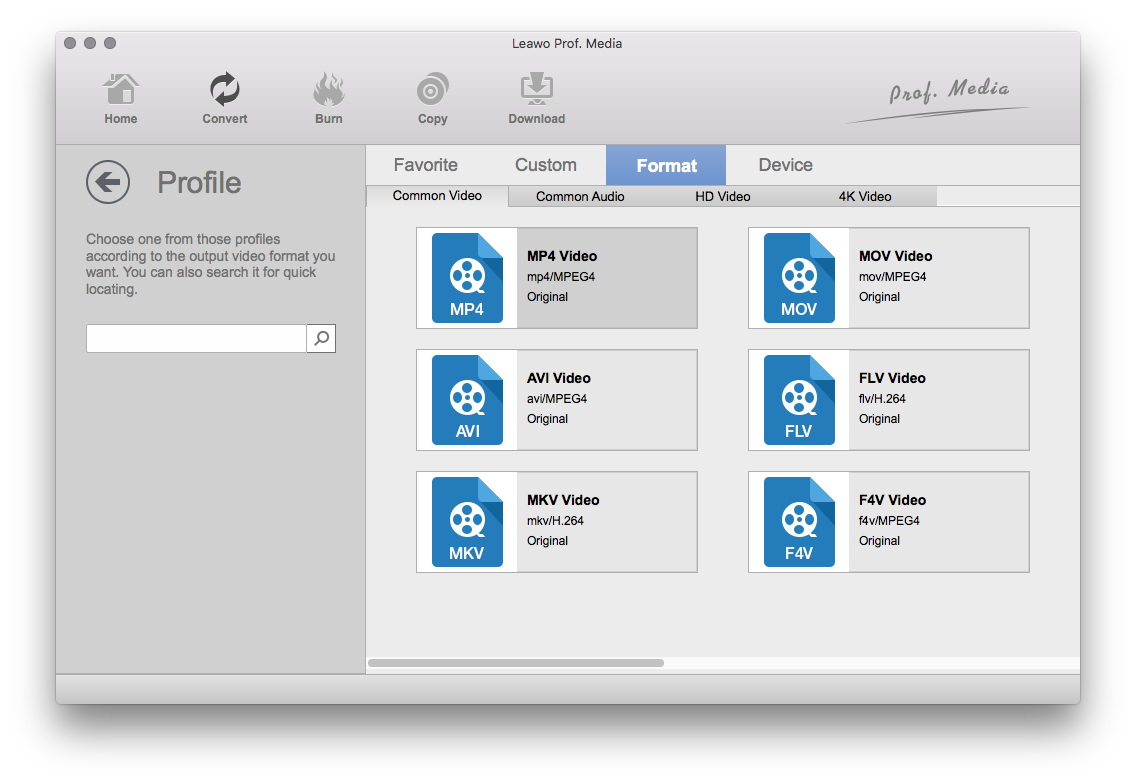 After importing source file, go to format panel to select MP3 as output format. To enter the format panel, click the button on the left side of the big green Convert button and click "Change" in the middle of the followed drop-down menu. There are four sections in the format selecting panel. Go to Format section and choose MP3 in Common Audio.

After choosing MP3 as the output format, you can customize the output parameters as you like. There's an Edit button on every format tag in format panel. Also you can click the Edit button on the previously mentioned drop-down menu.

When all the steps above is done, click the green Convert button and a sidebar would come out from the right side of the interface. Set the directory for the output MP3 file and click the "Convert" button to start the conversion. The content below is the detailed steps of using MediaHuman Audio Converter to convert AIFF to MP3 on Mac:

1. Run MediaHuman, add source AIFF file to it by dragging the file directly to the interface.

2. Set MP3 as output format and choose the ideal quality you need. Comparison Between The Two Different AIFF to MP3 Converters

The two converters I introduced could both do a great job on Mac OS converting AIFF to MP3. But they are two totally different kinds of converters. To convert AIFF to MP3 Mac users might want to know which one is more suitable. So let’s make a full comparison between the two converters regarding all the features they have.

As you can see, the two converters are different in many ways, if you need not only audio conversion but also video conversion, Leawo Video Converter for Mac is definitely the one for you. But if price is a major concern for you while choosing a AIFF to MP3 converter Mac version, to convert AIFF to MP3 Mac users with concerns like this should probably go with MediaHuman.