Where to Watch Killing Eve Seasons 1 - 4

Part 1: How many seasons of Killing Eve

Up till now, Killing Eve has released 4 seasons and the newest season is expected to consist of 8 episodes. Killing Eve season 4 starts on February 27, 2022 and the new episodes will air weekly every Sunday till April 10.

In this part we’ll unfold 10 available sites to stream Killing Eve, all of them are divided into 2 different genres - free and paid methods.

Serving as an authenticated multi-genre SVOD (Subscription Video On Demand) platform, BBC Player provides plentiful programmes of domestically produced for views. It’s available online and you can also get this BBC Player application both on Apple App Store and Google Play Store.

However, BBC Player is only available to users who subscribe to one or more of the available BBC Channels on StarHub’s pay television service (“StarHub TV”) distributed through StarHub's TV platform. 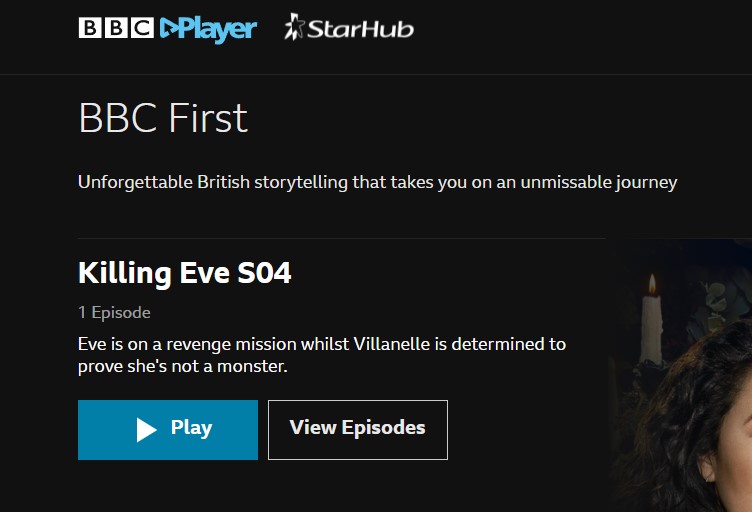 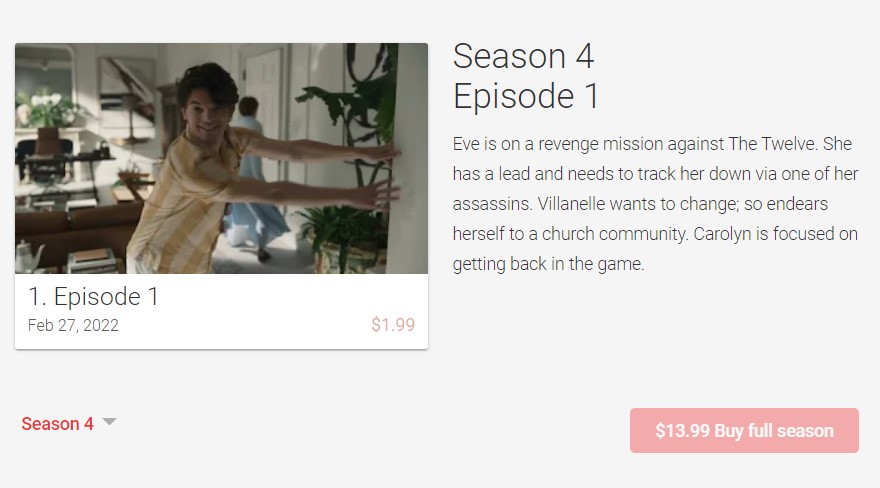 Philo allows people to enjoy thousands of shows and movies from over 60 channels and require no traditional cables. With Philo, you'll get all the programming from top-rated channels, including A&E, AMC, Discovery Channel, Comedy Central, Food Network, Hallmark, HGTV, TLC, VH1, WEtv, etc. Besides, Philo offers a 7-day free trial. 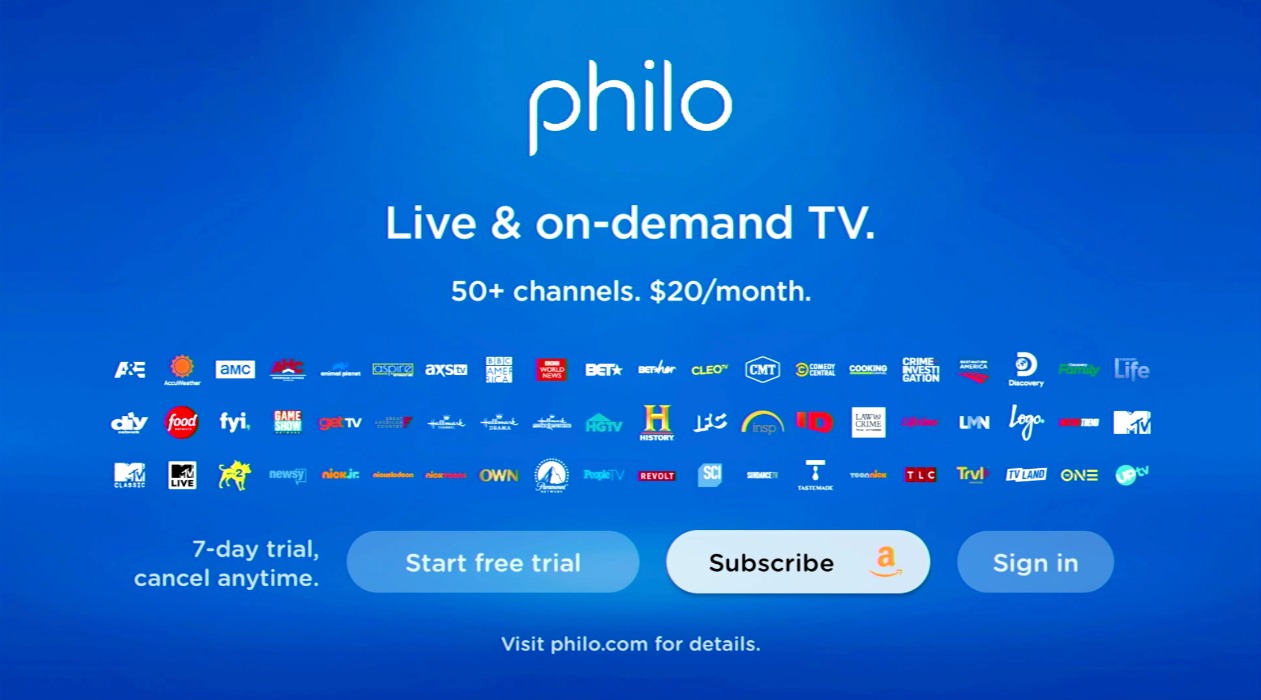 For the Killing Eve series, Amazon Prime Video comes with 2 different pricing tags - $9.99 per season for seasons 1 to 3 while $19.99 for season 4. With Amazon Prime Video, you can enjoy tons of TV shows, movies, or Amazon Originals on various devices. 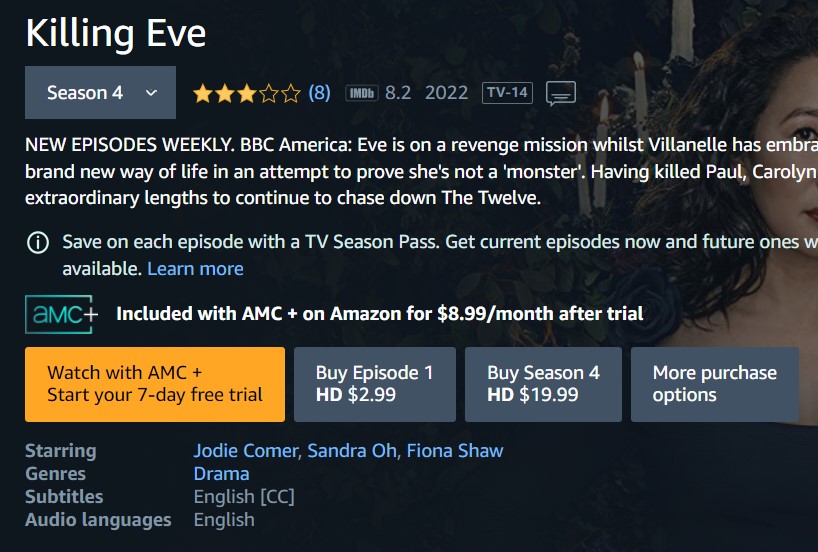 Zoechip is a free site to watch Killing Eve with no sign-up required. Most movies or TV series display in HD quality and can be streamed via 5 different serves.

People might be familiar with this site very well if they’ve ever sought free websites for TV dramas on Twitter. As you can see many users highly recommend Soap2day for watching hit series in the comment. It provides the newest episodes of Killing Eve. 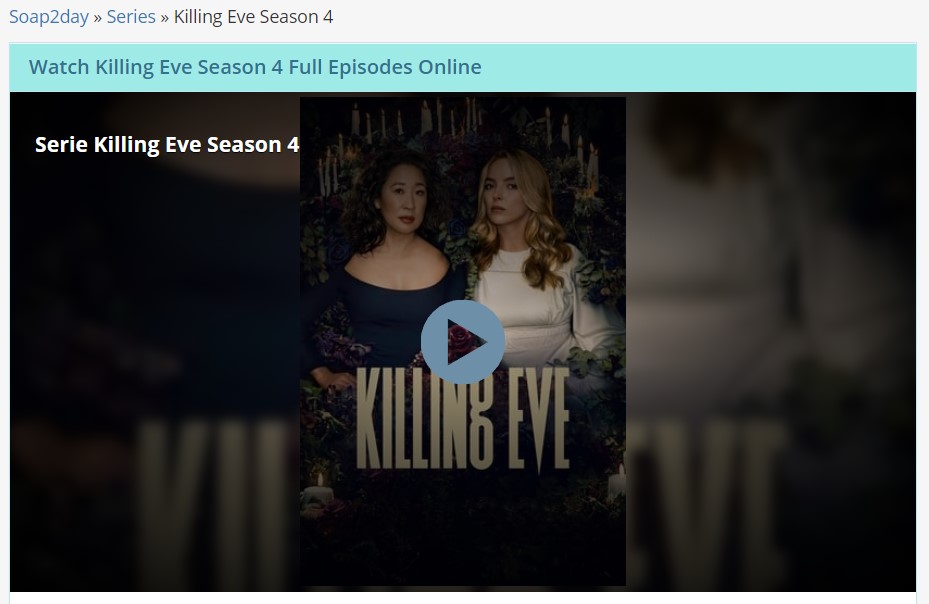 Waploaded provide accessible ways to download Killing Eve series in MP4 format and it works fine based on my tests. It’s notable all movies or series must be player from the player with HEVC decode, such as Leawo Free Blu-ray Player, else you’ll experience “Missing Codec 0xc00d5212” issue in Window Media Player. 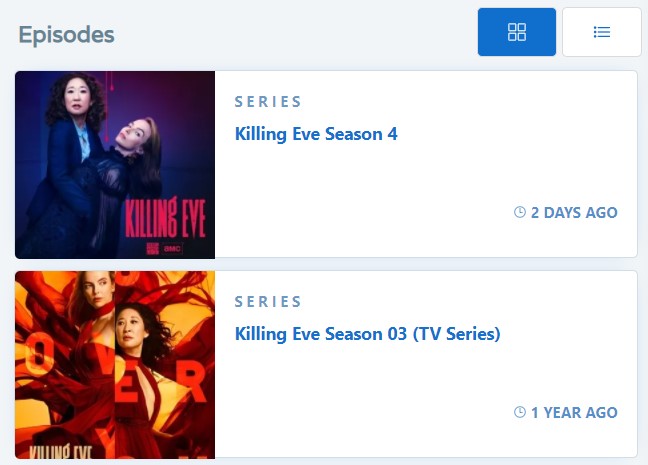 Most websites and platforms don’t allow videos to be downloaded easily by one means or another. Thanks to a powerful external tool CleverGet Video Downloader, you can download favorite series or any video from streaming sites for flexible playback.

As for downloading movies from Netflix, Disney+, HBO Max, Amazon Prime, or other streaming sites, you can fully rely on the specific tools like Netflix Downloader, Amazon Downloader, Disney Plus Downloader, HBO Downloader.

As we’ve talked above, some download videos or movies can’t be played in regular player software due to the lack of specific decoders, sometimes you have pay for the extra video decoder. Given that I’d like to recommend Leawo Free Blu-ray Player, which is literally a piece of free player software for Windows and Mac. It comes with advanced decrypter inside for watching no matter protected or regular Blu-ray/DVD, and the downloaded videos from Waploaded as well.

Furthermore, Leawo Blu-ray Player contains all media playback solutions you need for your leisure entertainment, including WMA, Blu-ray, DVD, CD, HD (4K), MPEG, MKV and so on. Leawo Blu-ray Player is capable of providing you with extraordinary movie playback and cinema-like experience due to its advanced image and audio processing technology.

A video guide on how to use Leawo Free Blu-ray Player: