"I don't like Apple's QuickTime player. It's stupid like Windows Media Player. I'd like a QT alternative that performs better than QT. Is there any option on alternative to QuickTime? Which QuickTime alternative is the best? Thanks for any suggestion."

QuickTime is a media player developed by Apple for both PC and Mac computers, which can also be used to record, convert and play media (images, audios and videos) from the supported formats. Apple describes it as a suite of files, applications and plug-ins. The first version of QuickTime was released back in December 1991 and has been rapidly growing since its launch into one of the biggest media players. After over 20 years, QuickTime still dominates among users on both the Mac and Windows. As with all software applications, it has its shortcomings with the biggest one being its incapacity to support many media file formats. Therefore, we aim to introduce the best QuickTime alternatives for you, which you can use on your Mac or Windows computer.

VLC has multiple versions upon Windows, Mac, iOS, Android and Linux. The VLC for Mac is without doubt a wonderful choice as QT alternative. It is a free and open source cross-platform multimedia player and framework that plays most multimedia files like videos, audios, DVDs, Audio CDs, VCDs, and various streaming protocols. Like Leawo's Free Blu-ray Player for Mac, this alternative to QuickTime player also don't need any codec package. However, it couldn't play Blu-ray disc on Mac, while Leawo Free Blu-ray Player for Mac could.

MPlayerX is another open-source Mac video player that is quite similar to VLC. It'll play a wide range of video and audio files (again without the need for any additional codecs or software) and has a few other hidden features, such as multi-touch and Apple Remote support. The interface is based on that of QuickTime's with the same minimal approach and one feature I love about MPlayerX is the bookmark feature which remembers where you played up to last time – something which I think every video player should have.

XBMC is another open-source media centre which can play most types of video, music and picture. The interface is very customizable (there's a load of different skins and plug-ins available for it from their website) and the program is completely open-source, meaning that almost anyone can develop a feature for it. Although I prefer Plex for usability and features, XBMC is a very good (and completely open-source) alternative and is most definitely worth a look at least.

MPlayer is a free and open-source media player. The program is available for all major operating systems, including Linux, Mac OS X and other Unix-like systems, as well as for Microsoft Windows. It could play CDs, DVDs, Video CDs, Blu-ray discs, videos and audios. MPlayer can also use a variety of output driver protocols to display video like VDPAU, the X video extension, OpenGL, DirectX, Direct3D, etc. It can also be used to display TV from a TV card using the device, or play and capture radio channels via radio. Without doubt, MPlayer could be a wonderful alternative to QuickTime.

If you want to get the best QuickTime player alternative on Mac, Leawo Free Blu-ray Player for Mac should be your choice. 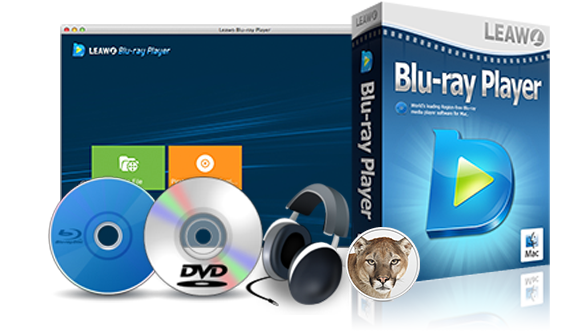 What media files could Leawo Free Blu-ray Player for Mac play as the best QuickTime alternative;

Advantages of Leawo Free Blu-ray Player for Mac over other QT alternatives:

Video Demo - How to Play Movies on Mac with Leawo Free Blu-ray Player for Mac:

If you're a diehard fans to QuickTime player and have no interest of an alternative to QuickTime player, but want to play all movies with QuickTime player on Mac, you get Leawo Prof. Media for Mac, an all-in-one Mac media converter combo that could let you watch Blu-ray, DVD and video files on QuickTime freely as you like. No format incompatibility issue would affect you anymore. 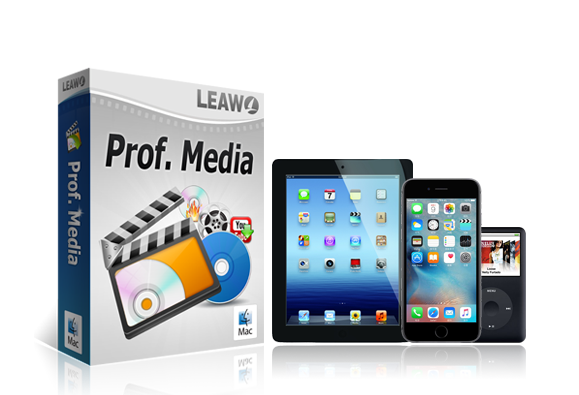 How to Convert Blu-ray/DVD/Video/Audio to QuickTime on Mac with Leawo Prof. Media for Mac: