10 Best PC Games of All Time You Can't Miss

During the pandemic, you have got much more time to spend with family, and likewise, you have much more time to play PC games. Admittedly, entertaining yourselves with the best PC games cannot be more exciting. There are a variety of PC games on the market, some of which are paid and some are free PC games. This post will give a selection of top 10 best PC games of all time, which you can definitely not miss! Moreover, some readers may wonder how to record gameplay while playing, and some wonder whether they can directly download music from these best PC games. Fortunately, both will be covered in the post. Walk through this post to learn more details.

When talking about the best PC games of all time, teenagers have more saying than the rest. According to the research from hundreds of teenagers, these PC games have ranked top and outperformed others a great deal. In most cases, you can download these best PC games from their official website or other third-party software providers like Softonic.

Having its 5th season, Apex Legends is a free-to-play battle royale game developed by Respawn Entertainment and published by Electronic Arts. It was released for Windows, PlayStation 4 and Xbox One on February 4, 2019. Most PC games enthusiasts fall in love with this game since the very beginning when it was released. 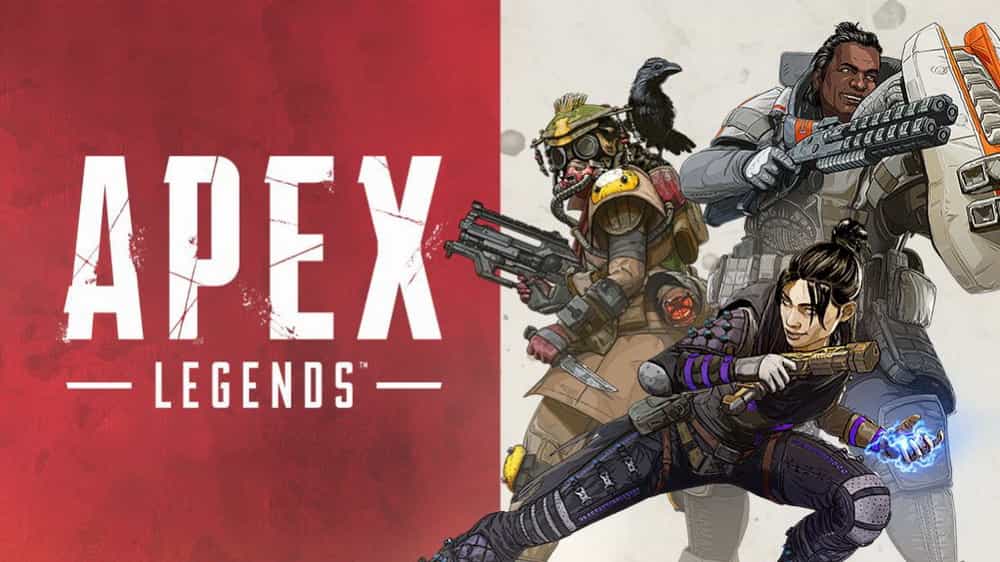 Undoubtedly, this has been ranked one of the best PC games ever. League of Legends is a multiplayer online battle arena video game developed and published by Riot Games for Microsoft Windows and macOS. Inspired by Warcraft III: The Frozen Throne mod Defense of the Ancients, the game follows a freemium model and is supported by microtransactions. In League of Legends, players assume the role of a "champion" with unique abilities and battle against a team of other players - or computer-controlled champions. Imagine how exciting is that to play with a bunch of friends! 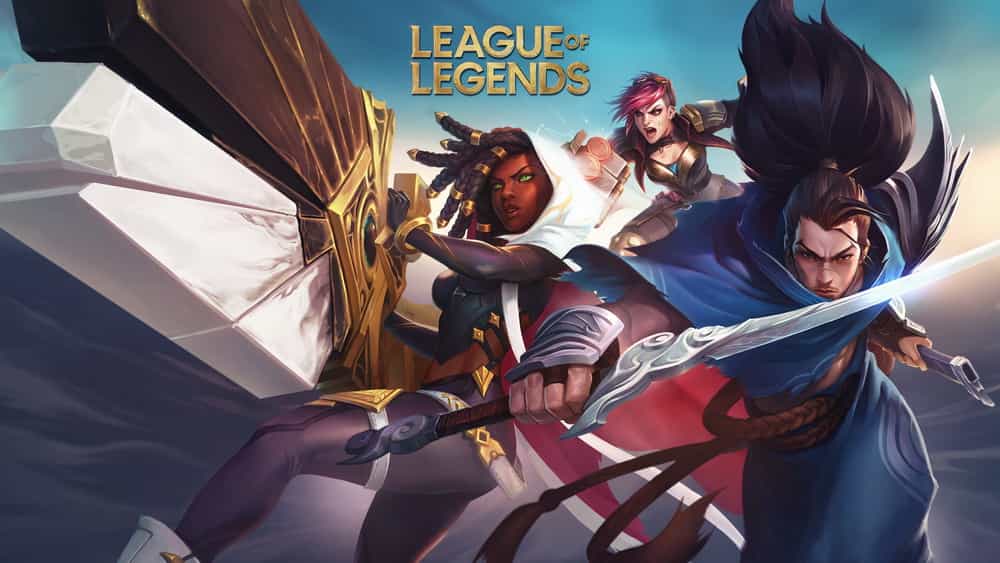 Boys who favor war series cannot miss this thrilling PC game. Gears 5 is a third-person shooter video game developed by The Coalition and published by Xbox Game Studios for Microsoft Windows and Xbox One. Players will be so obsessed with core combat experience for Gears 5, which will bring them so much power to combat. 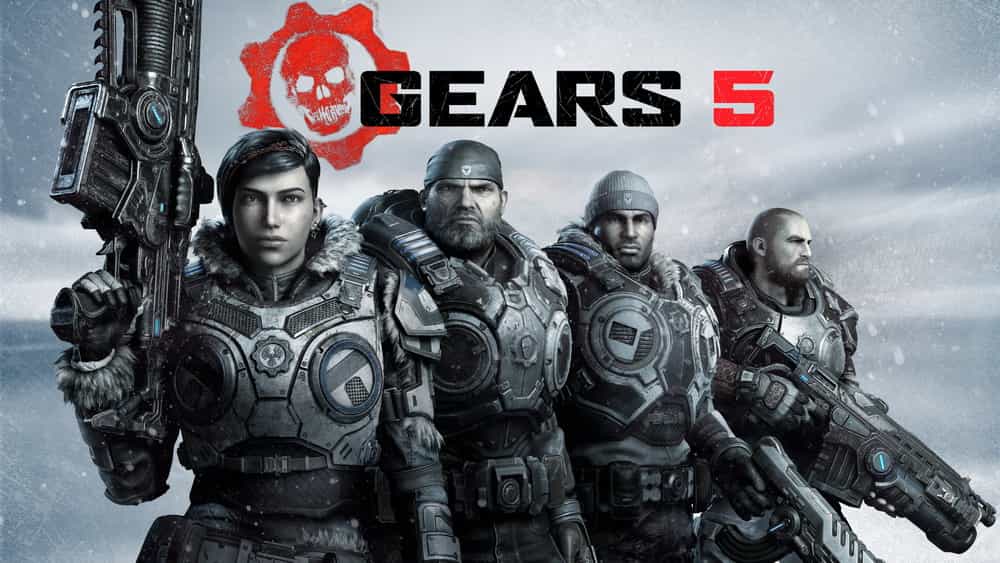 Unlike the third-person shoot PC game Gears 5, Metro Exodus is a first-person shooter video game developed by 4A Games and published by Deep Silver in 2019. It is the third installment in the Metro video game series based on Dmitry Glukhovsky's novels, following the events of Metro 2033 and Metro: Last Light. The game received generally positive reviews from critics. It is a fairly competitive PC games compared with various rivals. 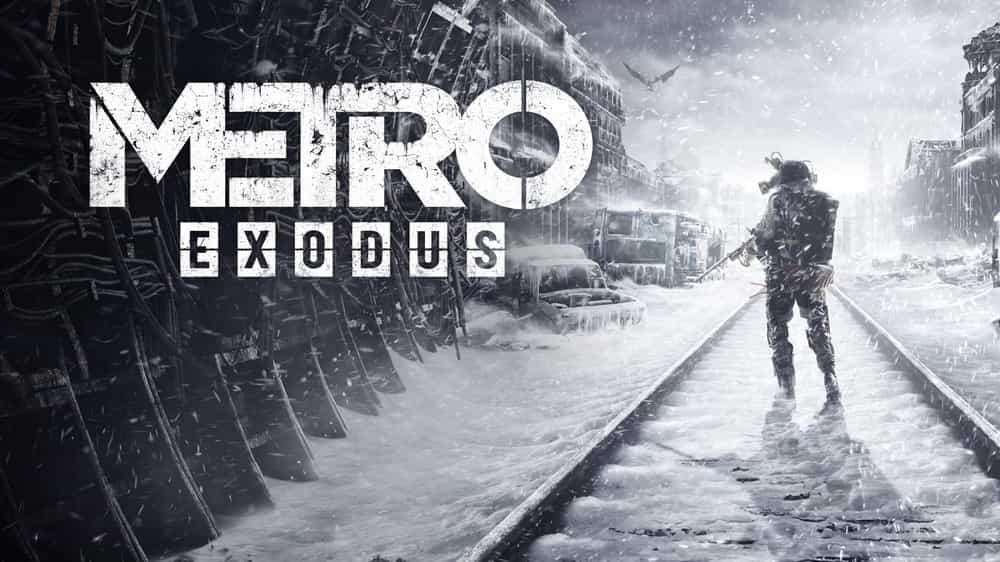 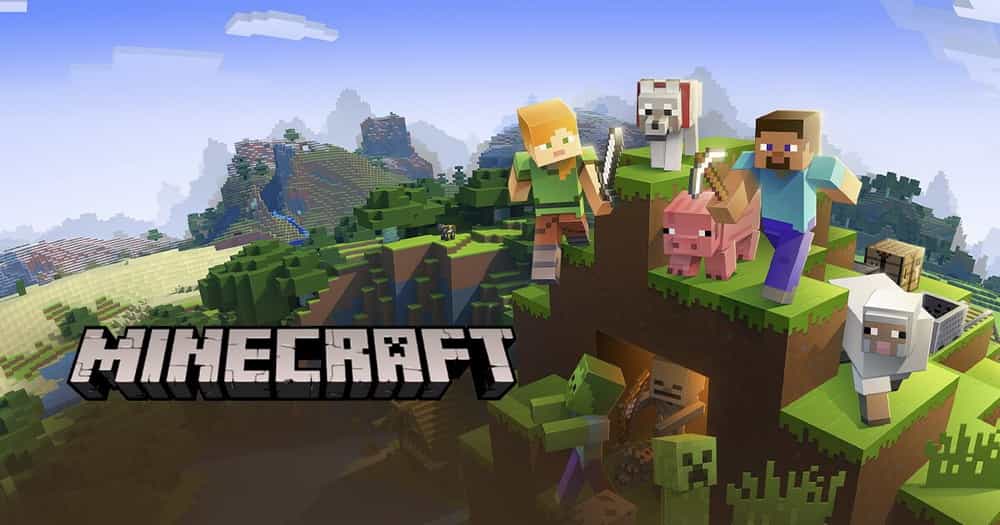 Since the early 2000s, this PC game has been introduced in North America, Europe, and Austria, and now Civilization IV is a turn-based strategy computer game and the fourth installment of the Civilization series. It was designed by Soren Johnson under the direction of Sid Meier and his video game development studio Firaxis Games. After all these years, it still ranks top and has been recognized as one of the best PC games ever. 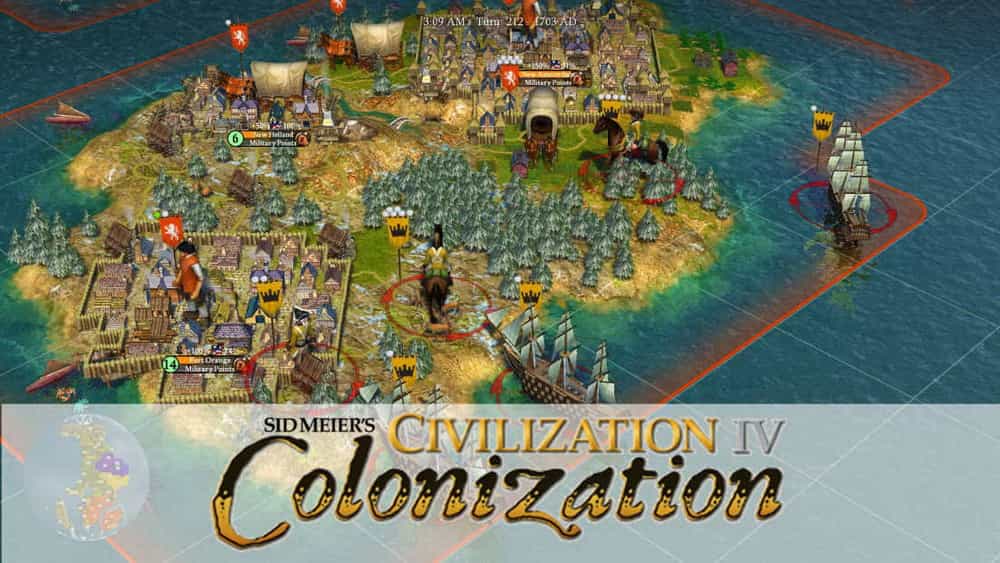 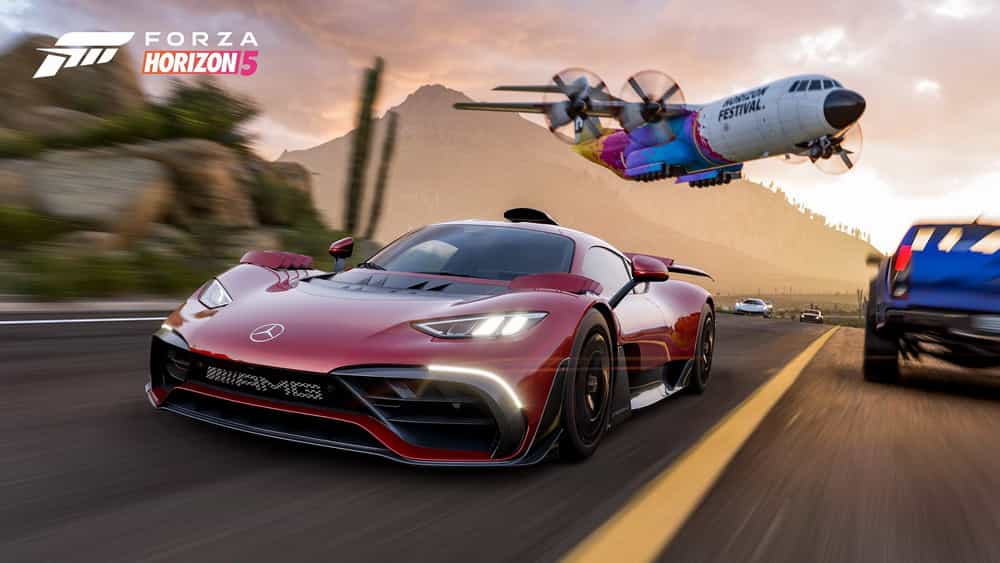 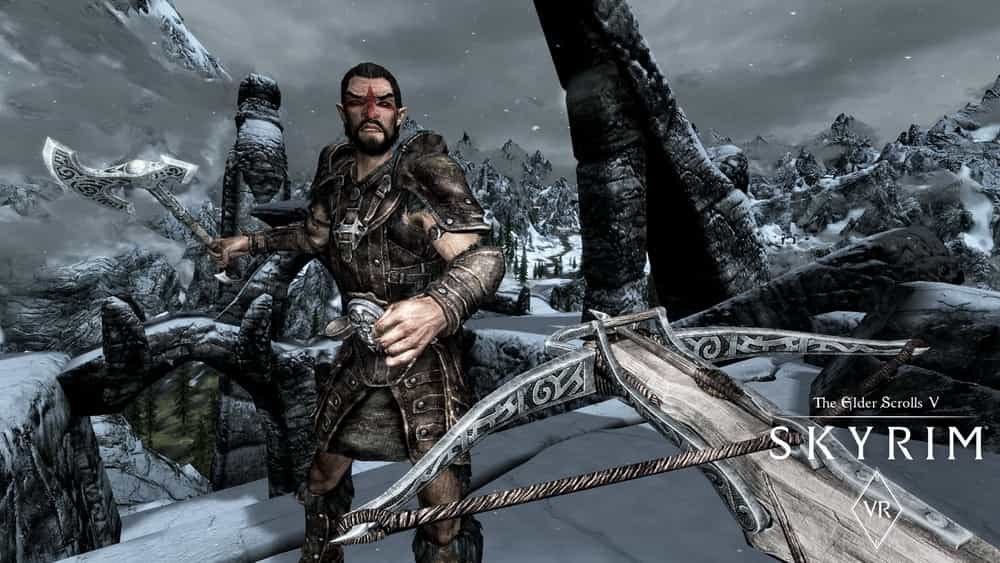 Ranked top in real-time strategy PC games, this game has long been proved as a top one. In specific, Company of Heroes is a 2006 real-time strategy video game developed by Relic Entertainment and published by THQ for the Microsoft Windows and OS X operating systems. It was the first title to make use of the Games for Windows label. 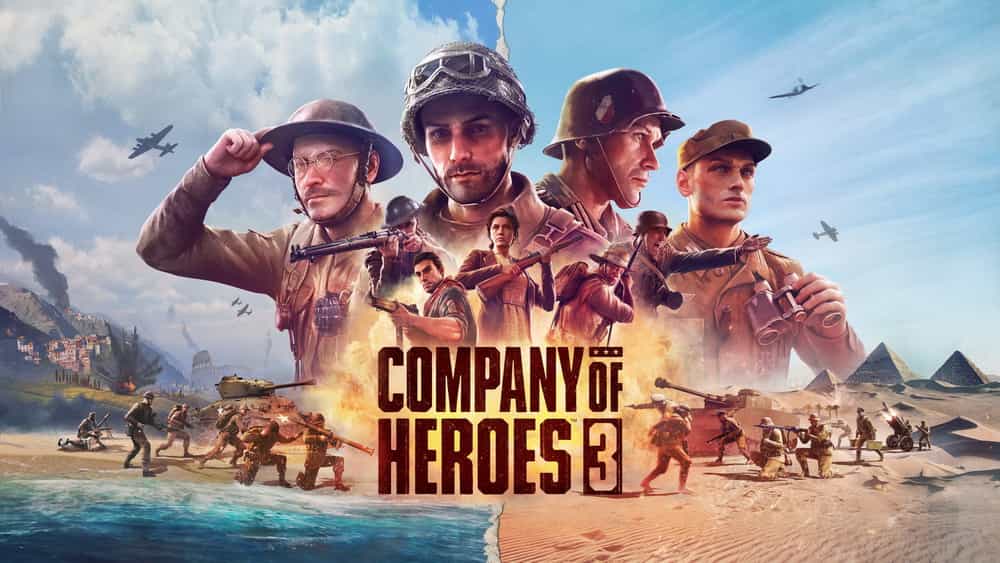 BioShock Infinite is the third game in the BioShock series. Announced on August 12, 2010, it was Irrational Games' final project. Moreover, it is a first-person shooter video game developed by Irrational Games and published by 2K Games. It features similar gameplay concepts and themes of previous Bioshock series. Cannot miss this PC game if you are a genuine game enthusiast.

Part 2: How to Record Gameplay of Best PC Games of All Time?

With the popularity of streaming video platforms, more and more people have started to upload videos online and share their life with netizen. If you are a game anchor or a game master, you may want to record gameplay on your PC and upload to some video sites. Actually, there are many gameplay recorders on the market. Here Leawo Screen Recorder will be recommended, because it adapts to all PC games, including large 3D games. Also, during recording gameplay, you can add voiceover through microphone, or your facial expression through webcam. In addition to gameplay recording, it can also record screen, audio and webcam individually or together. Read the detailed steps below to record gameplay of best PC games of all time. 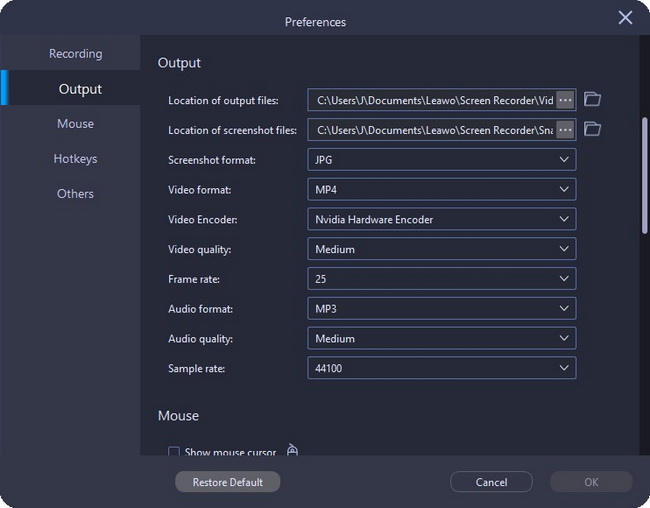 On the Home interface, click the Record Screen button. You can choose to record gameplay in full screen, selected region, custom region or recently used size. Once you select a recording region, you can set audio source from system or microphone, and source webcam.

Step 4: Start to record gameplay of best PC games of all time

Click the REC button to start recording gameplay of best PC games of all time. A control widget will pop up near the recording frame. You can click the clock icon to set recording schedule, click the camera icon to take screenshot of your gameplay, and click the palette icon to add real-time drawing and annotate to the gameplay recording. Once the game is over, click the red circle button to stop recording. 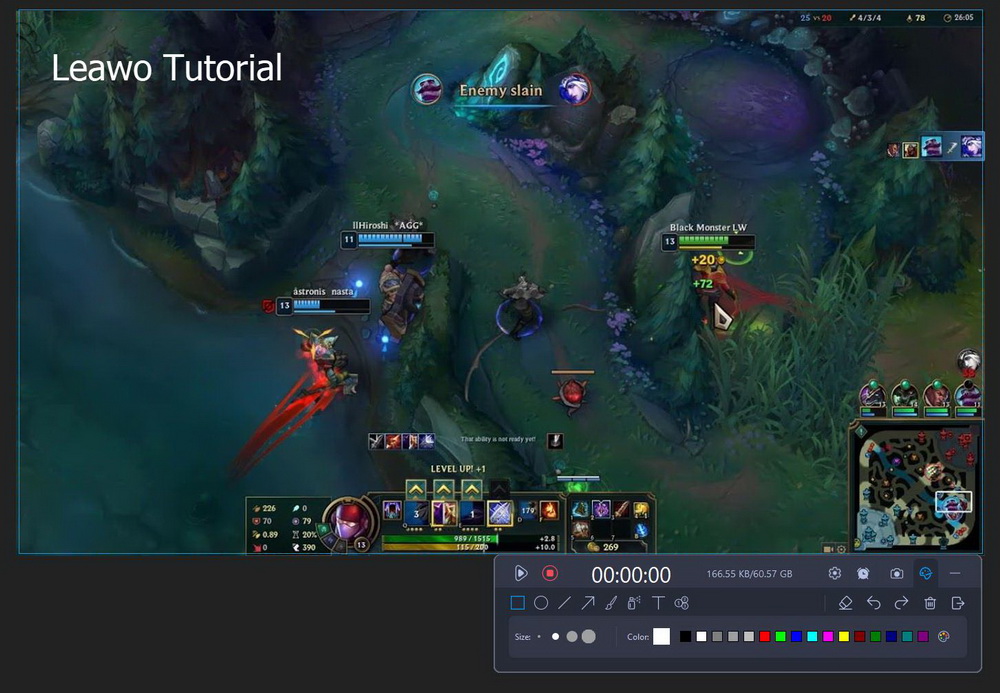 Part 3: How to Download Music from Best PC Games of All Time?

In addition to recording gameplay, many gamers may want to download music from the best PC games of all time. Generally speaking, these best PC games will also invest heavily in music to provide players with the best listening experience. But it seems hard to directly download music from game inside. Actually, you can use Leawo Music Recorder to record any computer audio with 100% quality retained. Apart from PC games recording, it also allows you to easily record audio from any built-in input audio, computer stream audio and online music, and then save in MP3 or WAV format. It could help you get music for free, from any music source. It could record streaming audio and online audio like YouTube, AOL Music, iHeartRadio, etc. The following will introduce how to record music from the best PC games of all time with Leawo Music Recorder.

It is necessary to confirm and set related settings before recording music from the best PC games. Click the microphone icon in the bottom-left corner, and in the pop-up Settings panel, you can set: Step 3: Start to record music from best PC games of all time

Now hit the red start button in the top-left corner to record music from best PC games of all time. Once it is done, hit the start button again to stop recording immediately. All recordings will be added music tags automatically, and you can also edit them manually under Media tab.