As one of the flagship products on the market, Leawo Blu-ray Cinavia Removal for Mac is designed to eliminate the Cinavia watermark protection without hassle. This versatile Cinavia removing tool is capable of removing not only Cinavia but also AACS, BD+ and MKB protection simultaneously. To be specific, it enables you to get 1:1 copy movies in form of Blu-ray disc/Blu-ray folder/ISO image file, retaining every element including chapters, titles and audio tracks. Leawo Blu-ray Cinavia Removal for Mac can quash the Cinavia watermark thoroughly and obtain Cinavia-free Blu-ray copies for eternity, which means Blu-ray movies will not be stopped or muted during playback. 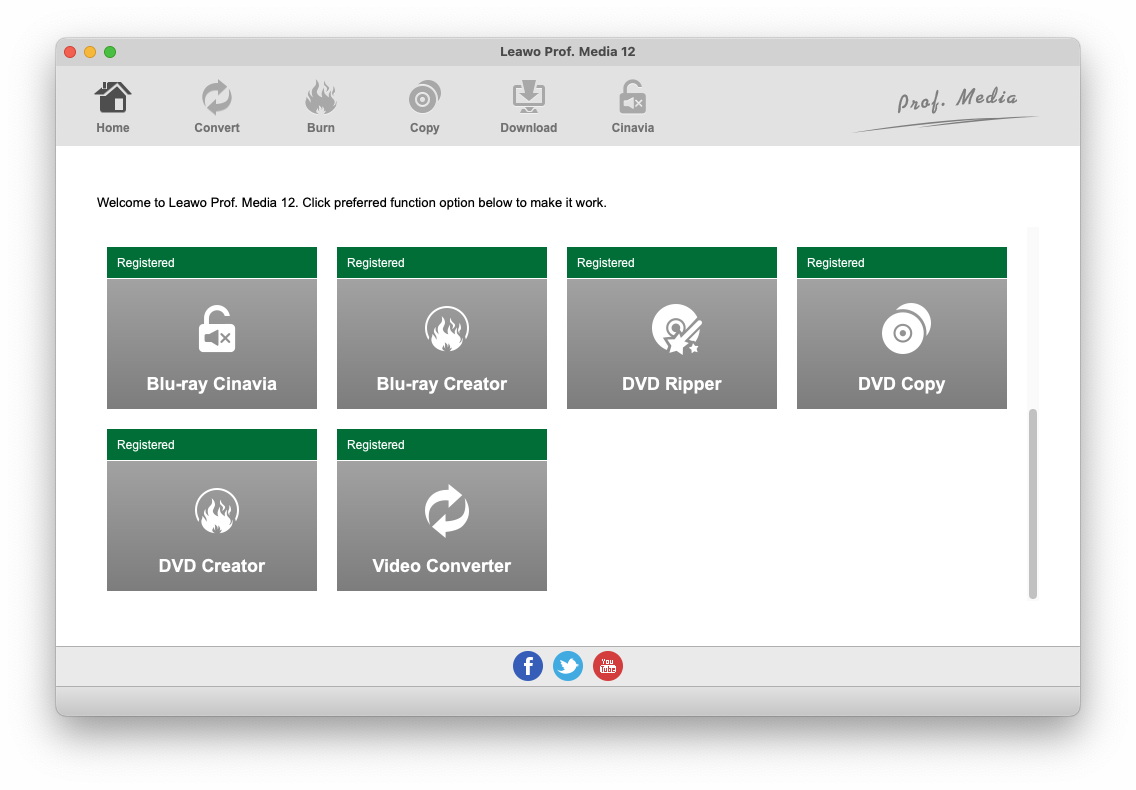