Why Is Hey Siri Not Working on iPhone & How to Fix

Siri is a built-in and voice-controlled personal assistant available for Apple users, which first appeared on the iPhone 4S. It grows in intelligence and abilities as it ages. For example, Siri can access all of built-in apps on your Apple devices like Mail, Contacts, Messages, etc., and will invoke them to do all heavy lifting for you. By default, all Siri-enabled Apple devices have this feature enabled. That being said, just like any other Apple’s features, Siri can have some random issues due to minor system bugs, update errors or other properties. In this tutorial, let's see why the Hey Siri feature isn't working on your iPhone, and how to fix Hey Siri not working on iPhone with 12 methods.

Part 1: Why Is Hey Siri Not Working on My iPhone?

If you've been having issues with Hey Siri not working lately, don't worry, let's take a look at some possible reasons for this issue. 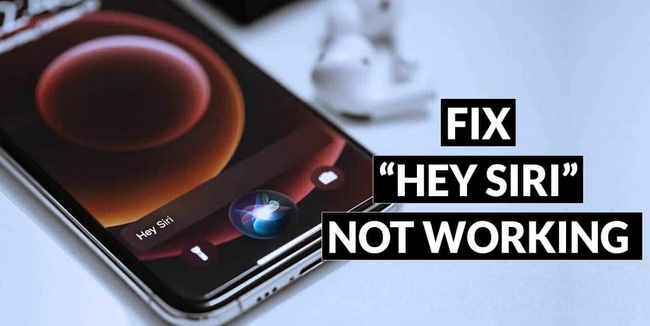 Part 2: One-Click to Troubleshoot Hey Siri Not Working on iPhone

Step 2: Connect your iPhone to computer

Launch Leawo iOSFix after installation, then connect your iPhone to computer with a USB cable. This software will recognize your iPhone immediately. 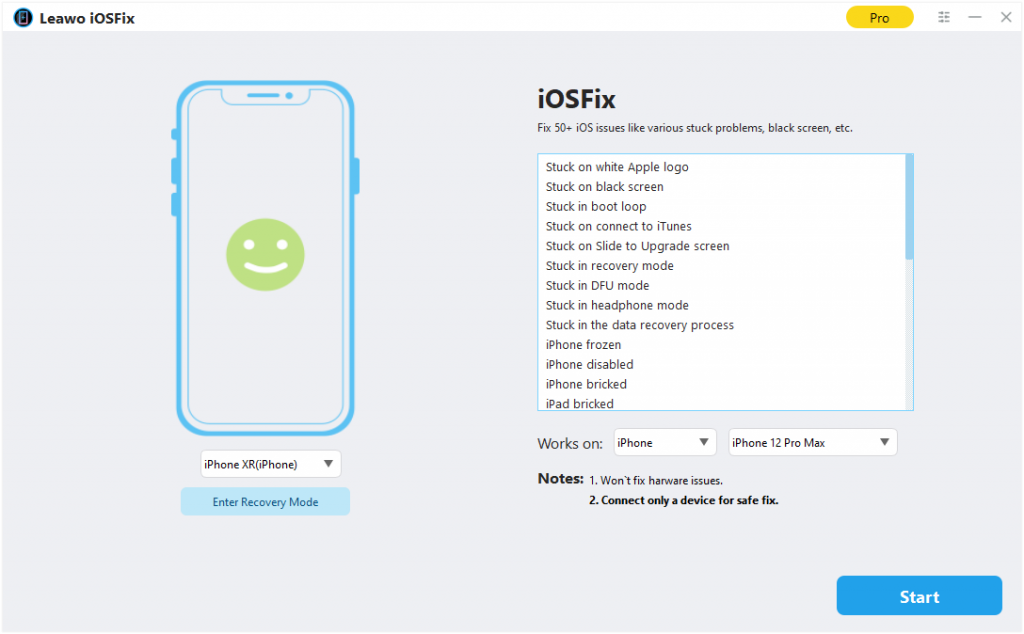 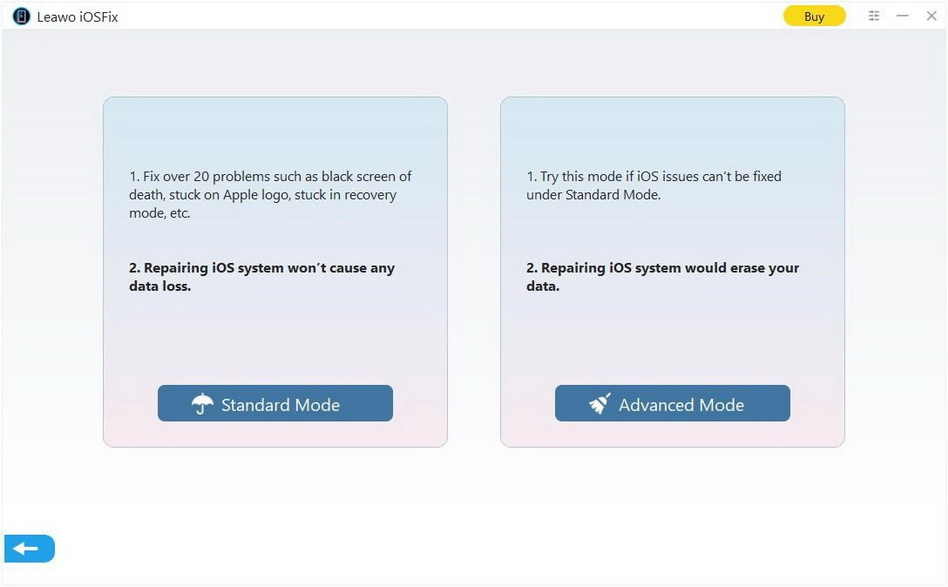 After repair mode selection, you will be taken to firmware download page. Confirm the model and system version, and click the Download Now button to download the latest firmware to fix Hey Siri not working on your iPhone. 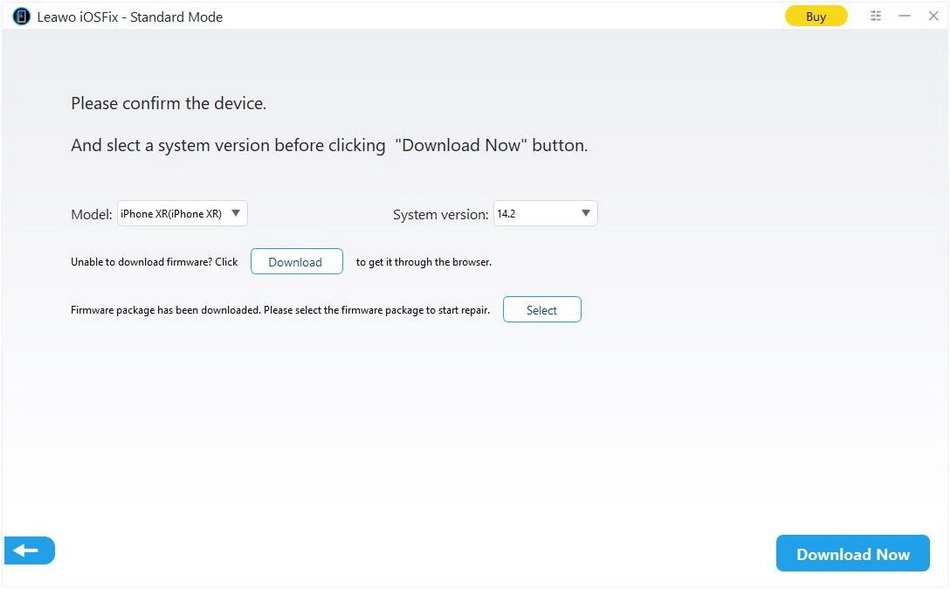 Step 5: Start to fix Hey Siri not working on iPhone 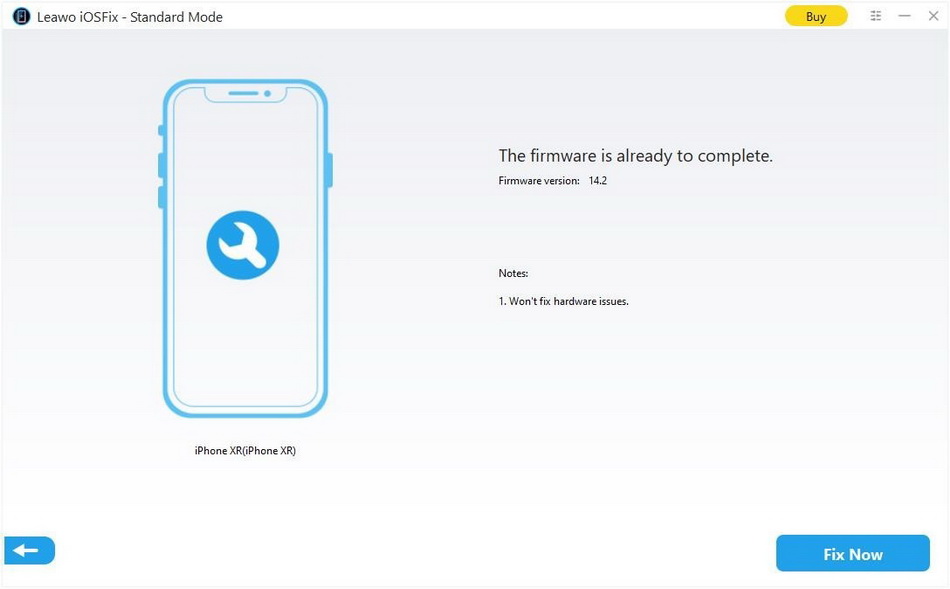 Part 3: 12 Tips to Fix Hey Siri Not Working on iPhone

If the Hey Siri not working on iPhone issue is caused by hardware problems, or you just want to fix this issue without the help of iOS repair tool, then the following 12 methods will be helpful to you.

Before moving forward, make sure the Hey Siri feature is enabled. 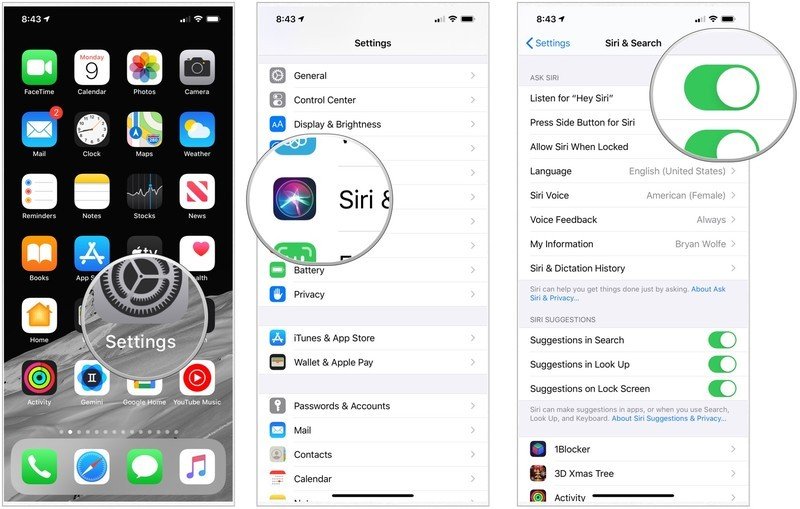 2. Place your iPhone face up

When you place your iPhone face down, you might not be able to call out Siri by saying “Hey Siri” directly. To fix this issue, make sure that your iPhone screen is facing up. Alternatively, if you want to use Hey Siri feature then your iPhone is face down or covered, go to Settings > Accessibility > Siri and enable the Always Listen for “Hey Siri” option. 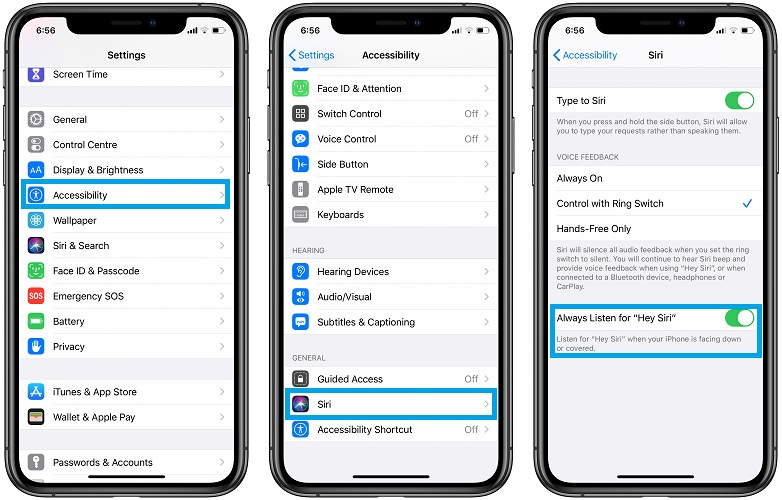 A restart might fix most of software-related issues including minor symptoms after installing a firmware update, which is also a way to clear caches, refresh apps and system functions. Steps of different models vary, follow these steps to restart your iPhone.

After your iPhone is turned off, press and hold the Power button to turn it back on.

4. Check network connection on your iPhone

If your iPhone is disconnected from a stable network, then Hey Siri will not work too. Therefore, you can use the Airplane mode to refresh the network connection. Swipe up from the bottom of the screen and tap on the Airplane icon. After 30 seconds, turn it off. If it still doesn’t fix Hey Siri not working on iPhone, you can reset the network to factory settings by these steps: 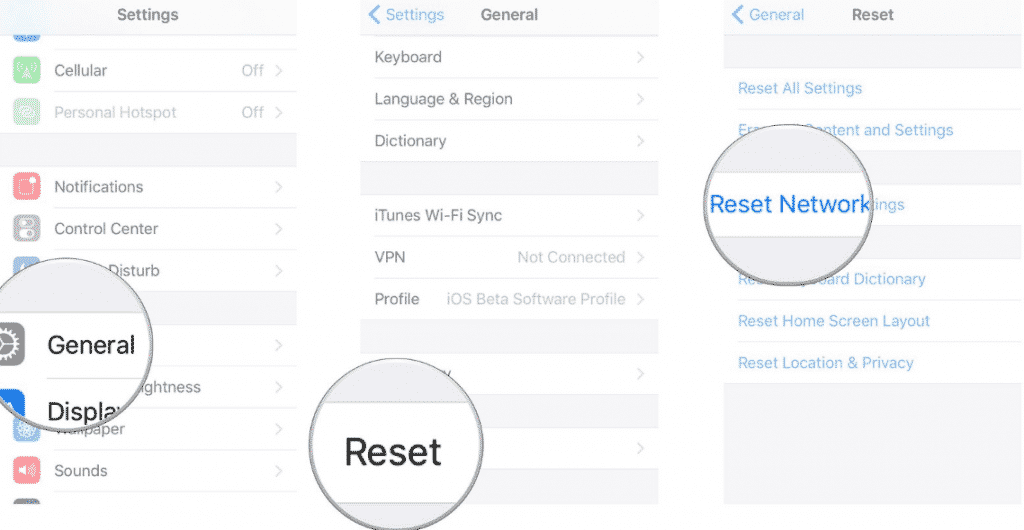 5. Change your Siri’s voice and language

If your iPhone was purchased from another region, then Siri defaults to the language from that region. Therefore, you need to reset the Siri’s language. 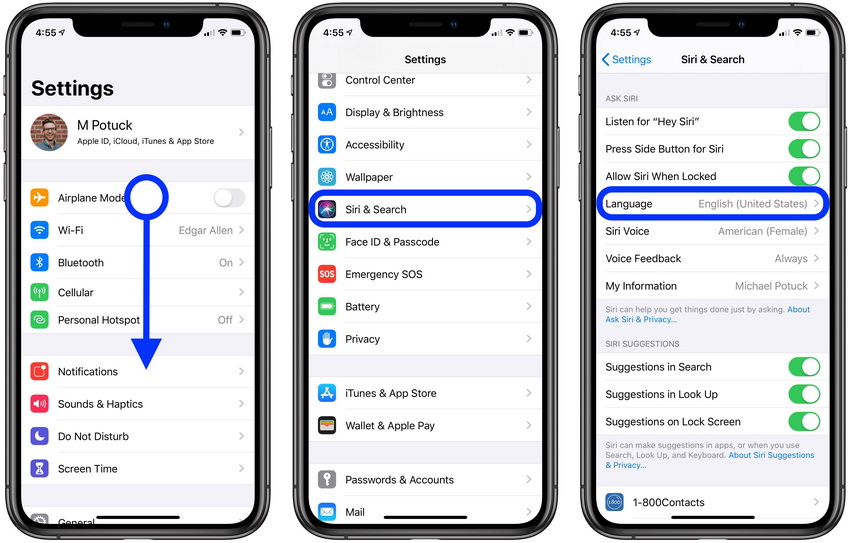 If you accidentally restricted Siri’s microphone access, then the Hey Siri feature might not work properly. Or, if you recently updated your iPhone, the permissions might be overridden. Follow the steps below to open permissions for Siri. 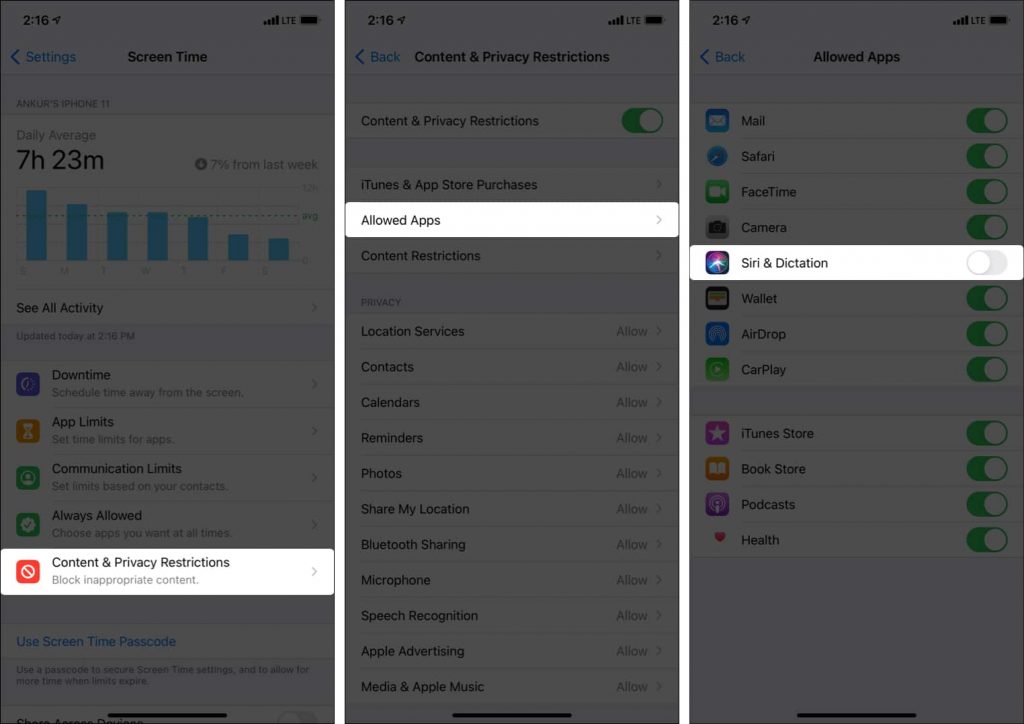 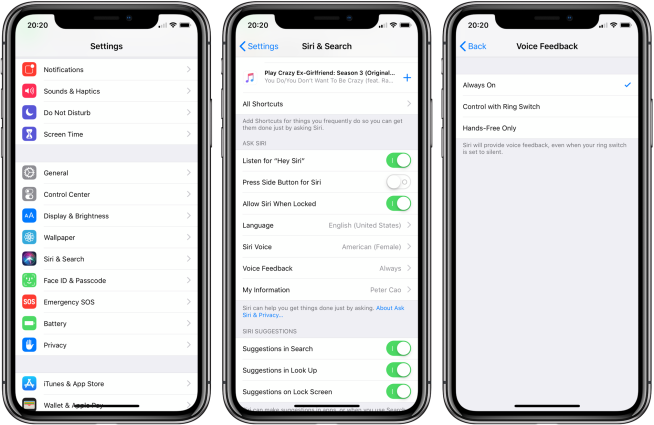 If you have enabled Low Power Mode, and your iPhone is on extremely low battery, then this feature may limit Hey Siri. In this case, you can charge your iPhone for a while, and when the power reaches to a certain percentage, Hey Siri will start to work again. Or, you can turn off the Low Power Mode by going to Settings > Battery and tapping off Low Power Mode option. 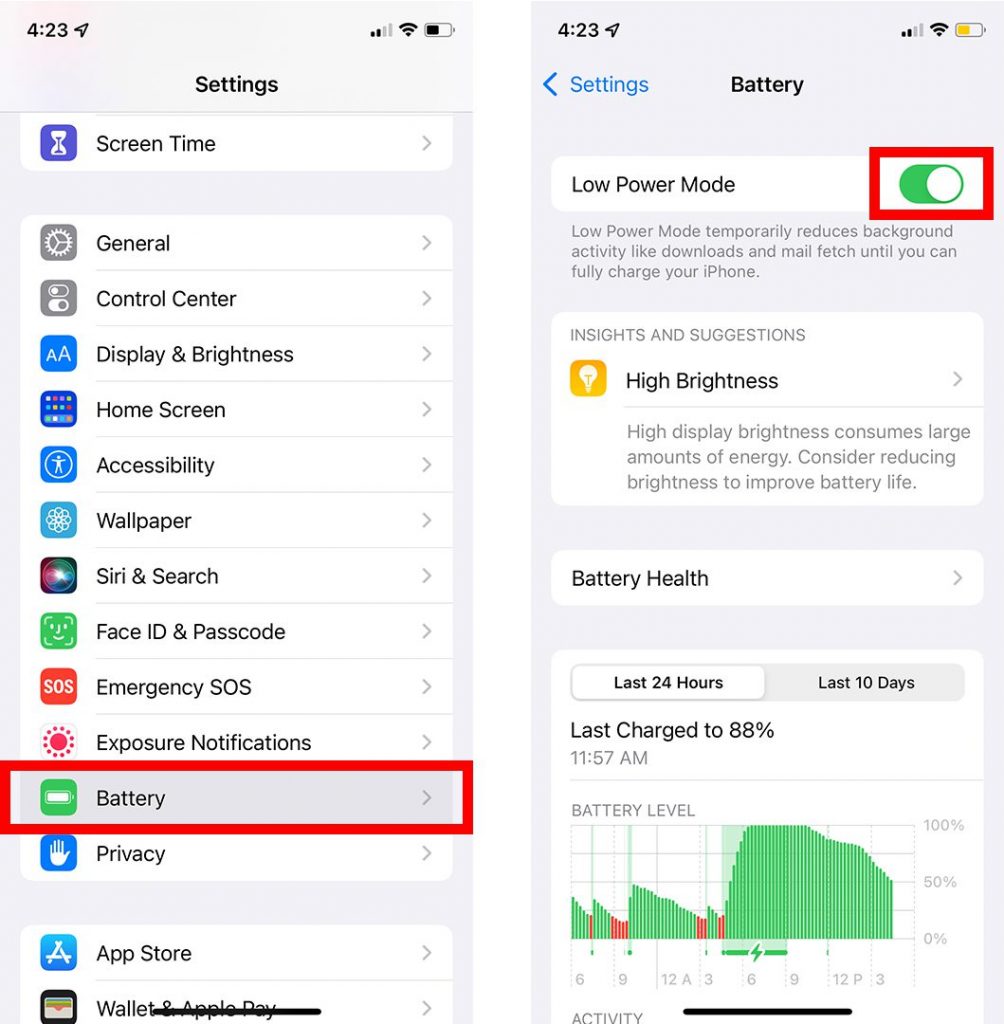 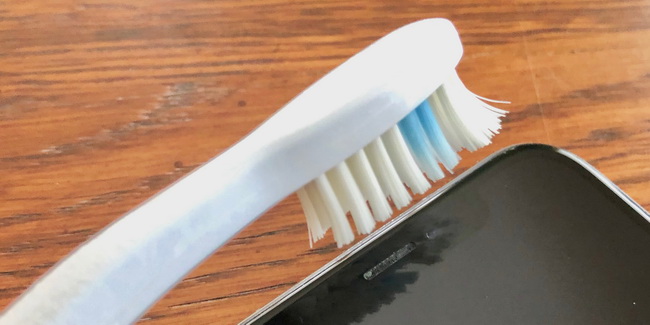 10. Update your iPhone to the latest iOS system 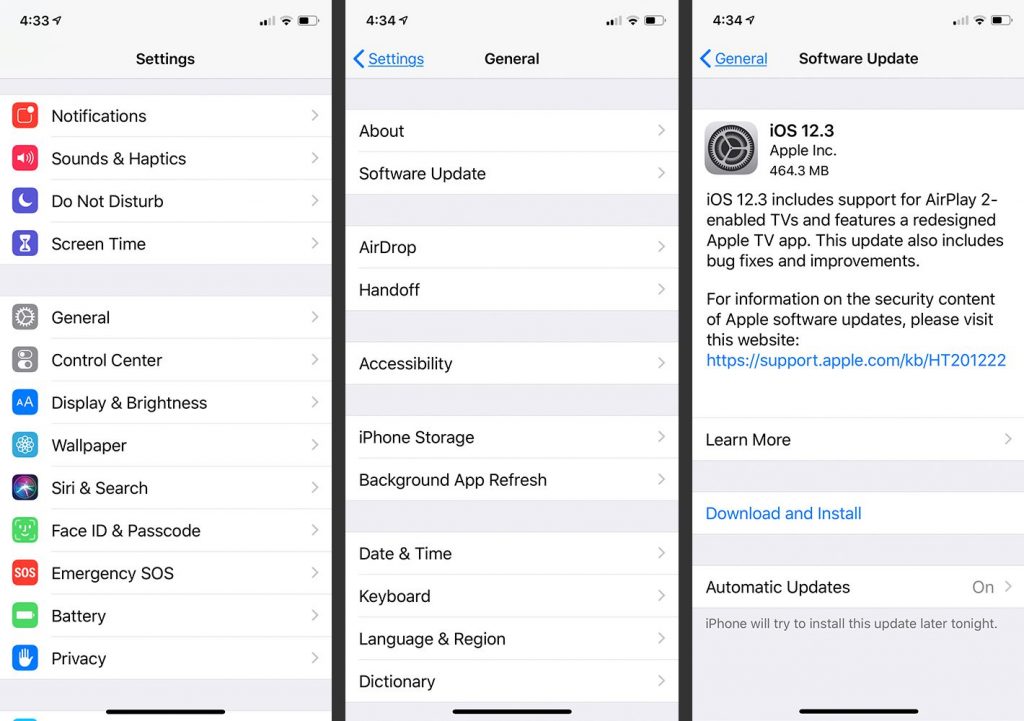 If a normal restart doesn’t help you fix Hey Siri not working issue, then you can try to perform a force restart. Force restarting your device will deliberately cut off the power from your phone’s battery to its hardware, so it is more thoroughly. As with a normal restart, the steps of force restart vary from different iPhone models.

If you still can’t fix Hey Siri not working after trying all methods above, then it is time for you to contact Apple Support for a hardware inspection. Click this link to make an appointment.