How to Fix iPhone Stuck on Transferring Data?

Sometimes when you are running or listening to music, your iPod’s screen suddenly goes black and then never turns on again. If there are a lot of soundtracks stored in your iPod touch, nothing is more frustrating than a black or frozen screen. Actually, there is no certain explanation, and your iPod touch black screen might be caused by various possible reasons:

If your press and hold the power button of your iPod touch for at least 10 seconds, and it won’t turn on or start up, follow the below steps to troubleshoot. 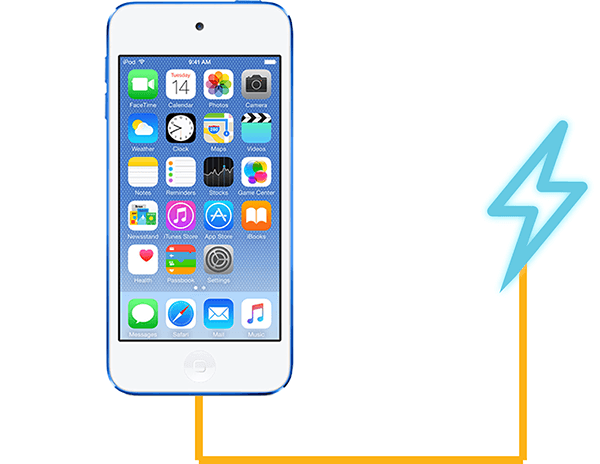 If your iPod touch still won’t turn on, or if it gets stuck during updating or startup, you can try to restore it in recovery mode using iTunes. Make sure that you have the latest version of iTunes. 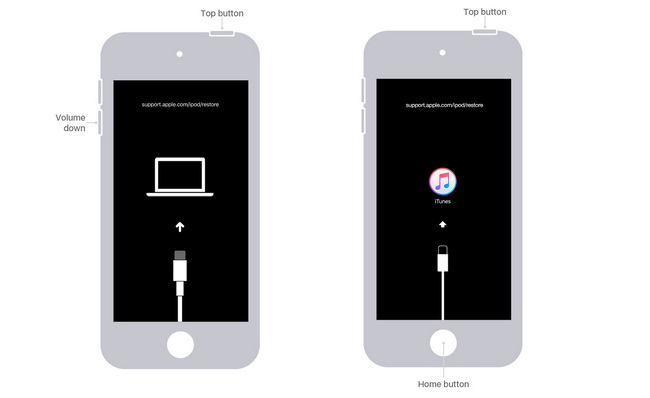 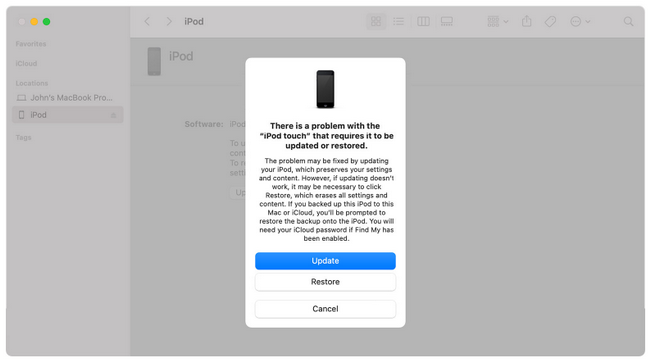 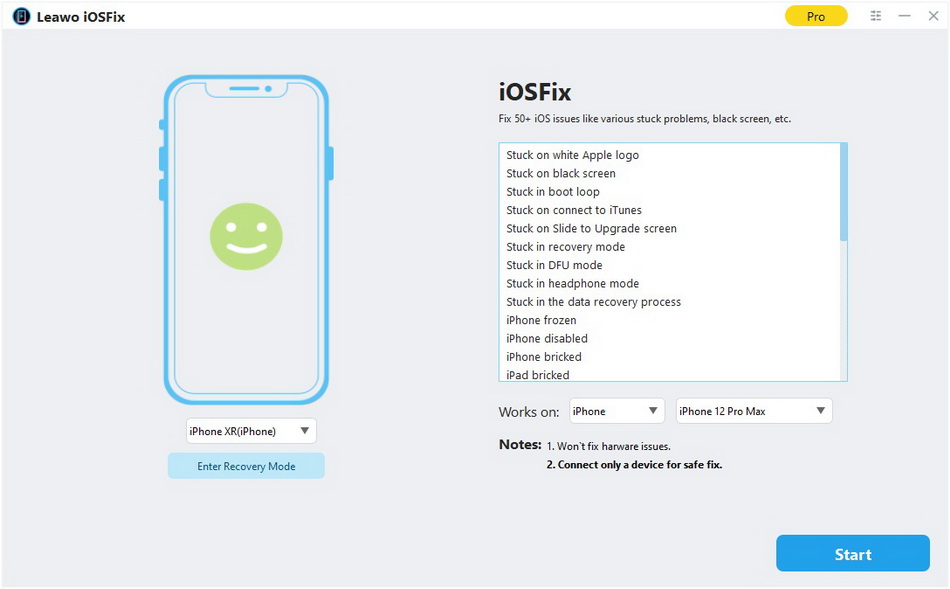 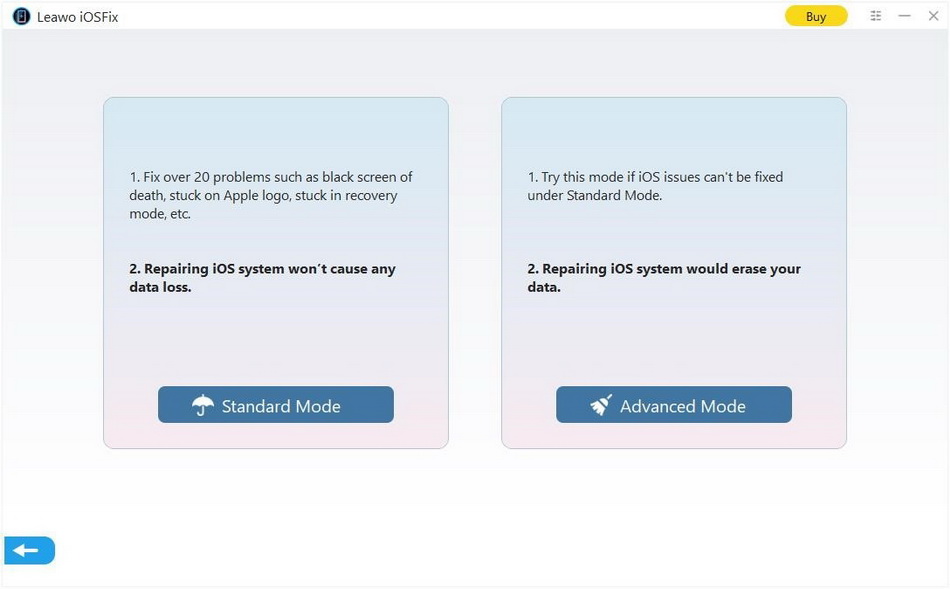 After choosing a repair mode, confirm your iPod model and system version. Then, click the Download Now button to download the corresponding firmware to fix iPod black screen issue. 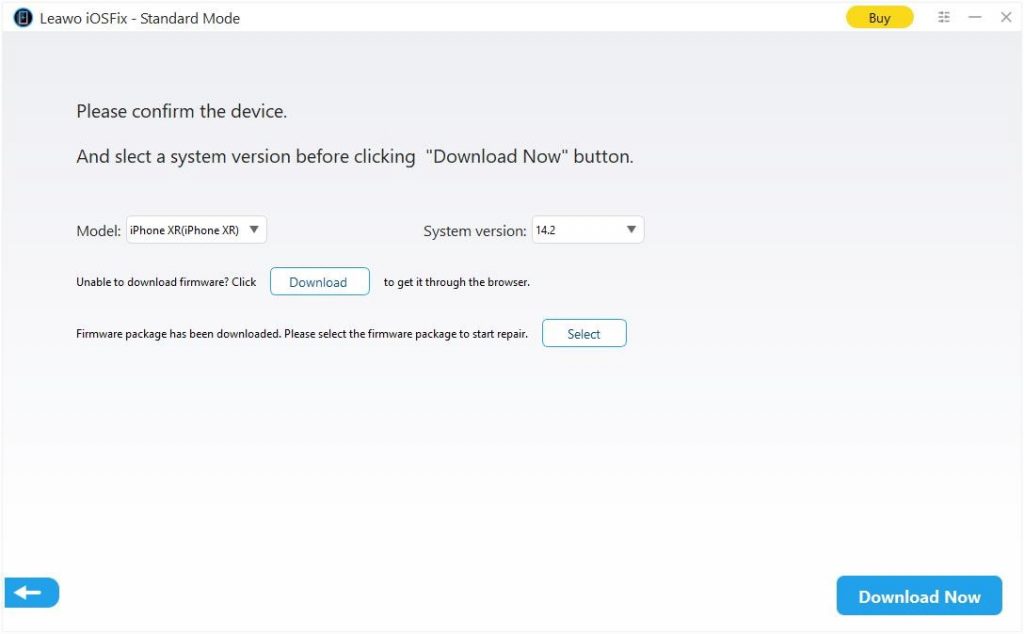 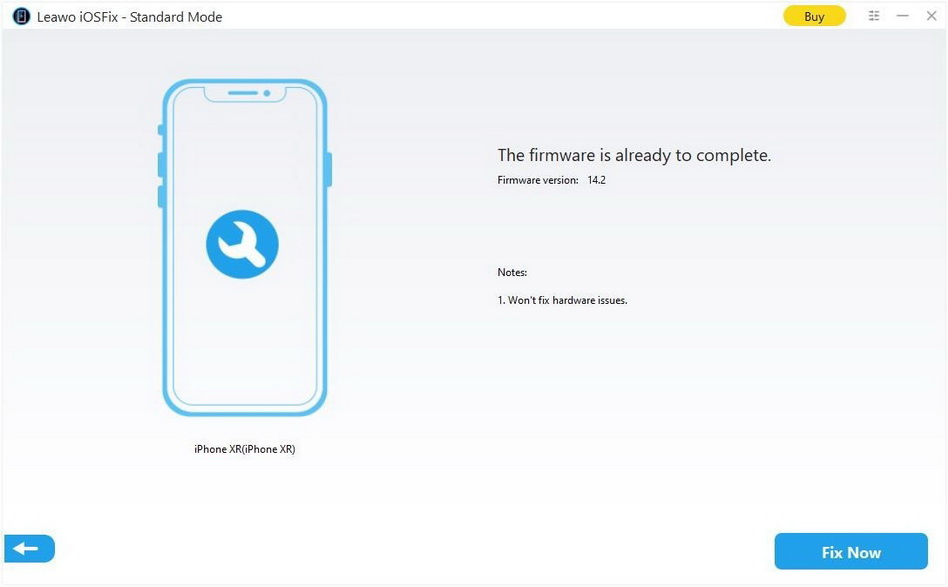 If none of the above methods can get your iPod touch out of black screen problem, or you can still hear alerts, sounds and vibrations without the screen on, contact Apple services for hardware repair. Your iPod touch black screen issue might be caused by hardware damaged like dropped or water damaged, loose internal cable, and so on.