With 4K televisions and 4K UHD movies going completely mainstream, people could enjoy their favorite 4K Blu-ray content at home as well as back up the legally purchased 4K Blu-ray to digital video files for playing on the go. However, many 4K movie fans have experienced 4K drives not working while playing disc problem or sort of it, not long ago, I received a solution request from a reader about how to fix LG UH12NS40 not working issue and took some time to work it out. LG UH12NS40 not working is not a rare issue actually and I want to show you guys how to fix this kind of malfunction with ease.

As a functional optical disc drive, LG UH12NS40 features superior data protection with M-DISC support (an archival-quality storage solution that preserves photos/videos/music/documents for 1,000 years or more). The Silent Play technology vastly decreases noise during movie playback by recognizing different multimedia and tweaking the playback speed on the basis of its criteria. More than that, people can fully enjoy 3D Blu-ray using the new Power BD-DVD3D ver. Software bundle according to the instruction of product official page. 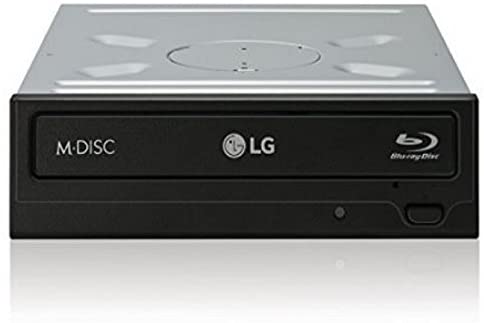 Part 2: Why LG UH12NS40 not working with some third-party programs

It’s not a rare case that LG UH12NS40 fails to work with certain third-party programs, particularly when clients personally flashed it with the latest firmware. There are also some people who reported that the optical drive can’t read UHD disc after updating the firmware version owing to the newest firmware has a more advanced protection scheme for playing UHD disc. Therefore, more and more people are seeking a proven way to make the drive back to the basic level, change the optical drive embedded software in a way that the drive becomes a “primitive” device. Let’s have a look at the comment posted on MakeMKV forum:

"Bought an LG UH12NS40 drive which came with a "fixed" 1.01 firmware. LG website only has this firmware available (of course!). Any member here has this drive with the original UHD-friendly 1.00 firmware? Can I crossflash ASUS BC-12D2HT firmware on this? Specs for both look pretty similar. Any help is appreciated. Thanks!"

In fact, we can perform the downgrading process with the best firmware downgrade solution - Leawo UHD Drive Tool. Make LG UH12NS40 back to the previous firmware version and turn it into a UHD-friendly drive.

Part 3: How to downgrade firmware on LG UH12NS40

Here is a step-by-step guide on how to downgrade firmware on LG UH12NS40:

To illustrate the operation steps in a visual way, Leawo has prepared a video guide as well:

To enjoy a flexible yet brilliant movie viewing experience, people can make full use of professional media player software. There are 3 handpicked playback software out there:

Aurora Blu-ray Media Player is a Windows-based multimedia player software that can play Blu-ray Disc, Blu-ray ISO files as well as other video formats. Providing a pretty design and easy-to-use interface, everyone can handle it without any hassle. 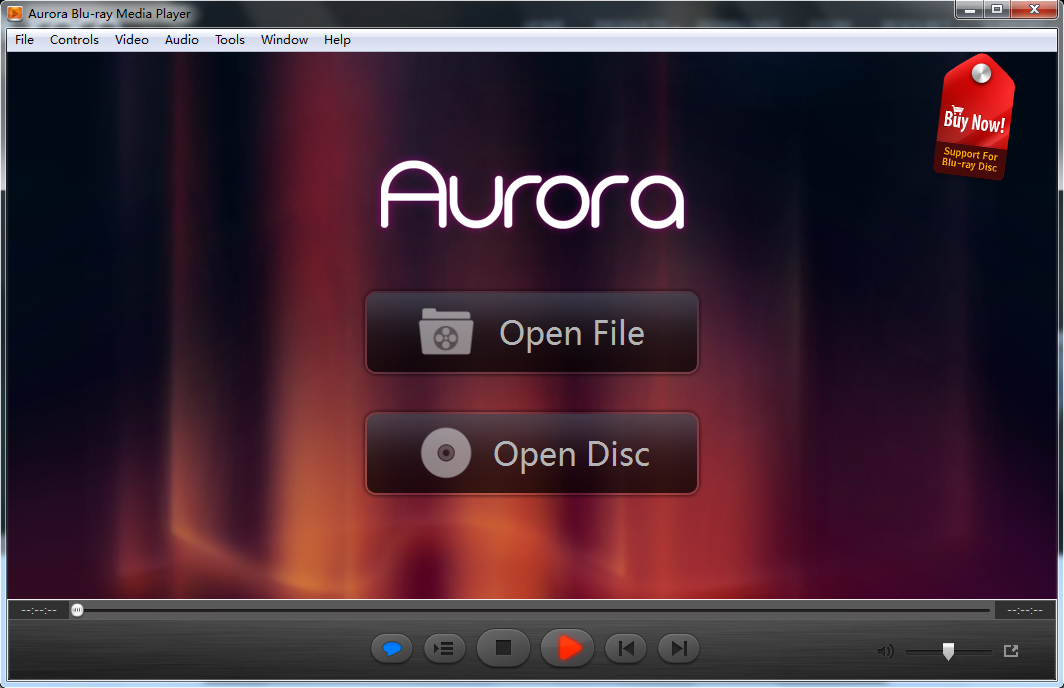 iDeer Blu-ray Player allows you to optimize video and audio settings for a better viewing experience and is compatible with multiple operating systems, including touchscreen-based Windows 8. It plays videos well and has a shorter load time than some other software does, though it does require hefty CPU capacity in order to run. 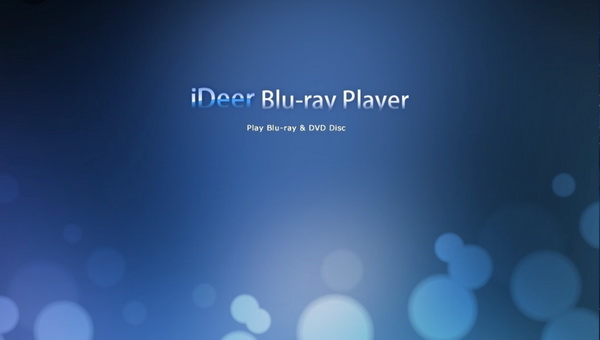 In this post, we’ve analyzed the causes of LG UH12NS40 not working and introduced a powerful firmware downgrader to flash firmware back to the previous version on optical drives. In the final segment, we listed 3 versatile media player software tools for reference, everyone can pick out a suitable one for the playback. Hope this guide helps!