Modern people spend a lot of time and energy on their portable electronic gadgets. It is very common for us to see countless people watching videos on their tablets or mobile phones when taking a bus or subway, however, there is an undeniable fact that portable devices support only few of video formats such as the like of MP4 format. At present, we still cannot play Blu-ray or DVD movies on portable devices. We need to convert Blu-ray or DVD into other video formats compatible with portable devices first, which can only be achieved by video converter. In the following article, top 10 free video converters will be introduced. Please take a deeper look. Just like its name "Freemake", Freemake Video converter, on one hand, is free of charge, on the other, enable users to free convert video and make their desired video formats. Freemake does its converting job well by converting videos from one format to another quickly and easily, and it is extremely versatile for it can even turn 1080P video into different formats. Format Factory is a free yet multifunctional converter software that's able to convert all types of video, audio and image files. Complete, powerful and free, it's an easy-to-use conversion tool. MPEG Streamclip allows you to play, edit and convert most of the movie formats that include the MPEG files. Although built with an editor inside, the editing feature is relatively limited, only simple editing in terms of Cut, Copy, Paste, and Trimming clips available. The main feature of MPEG Streamclip is to convert MPEG video to multiple video formats. 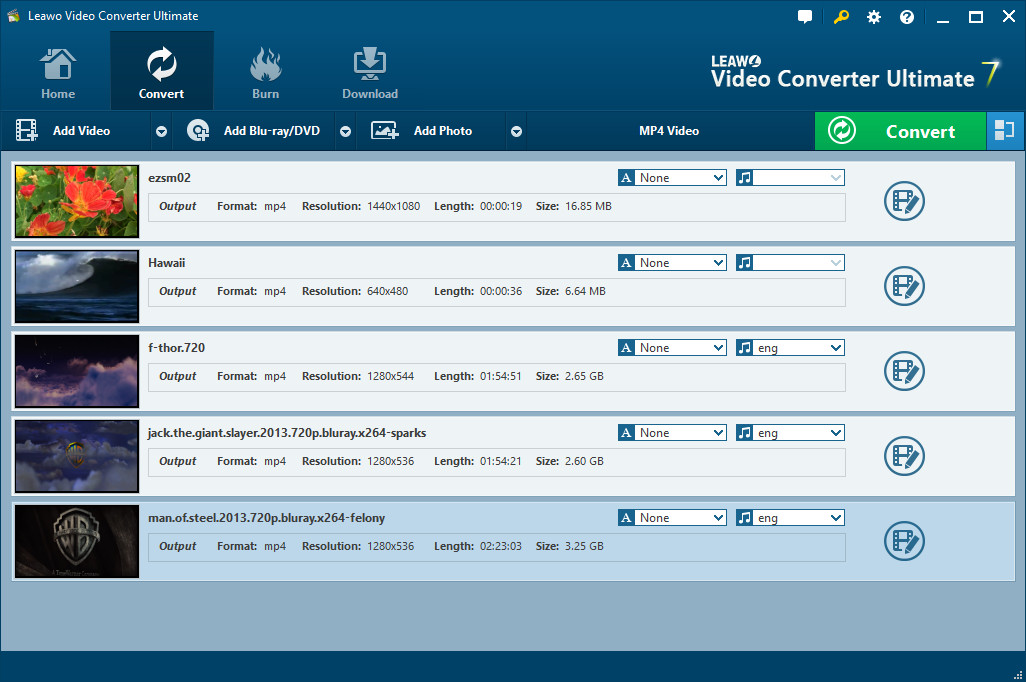 Inspired by the MPEG video standards group, added the concept of "Fast Forward",FFmpeg is therefore created to record, convert and stream audio and video between popular formats. Designed to fit different operating systems, FFmpeg can be run across Linux, Mac OS X and Microsoft Windows. MediaCoder is a piece of free media transcoding software, putting together most cutting-edge audio/video technologies into a transcoding solution with a rich set of adjustable parameters which let you take full control of your transcoding. The output video formats supported are MP4, WebM, F4V, FLV, Matroska, AVI, MPEG-PS, MPEG-TS, ASF, MTS/M2TS/AVCHD, Quicktime/MOV, PMP, RealMedia and OGM. Free Online Video Converter helps you to convert media files from one format into the other format. It supports many video formats including DVD files, ISO files, MP4, AVI, MKV, VOB, etc. Also, it can directly set output devices such as Apple devices, Samsung devices, Sony devices, etc. But there is a limitation on the input file "the file uploaded should be less than 100MB". 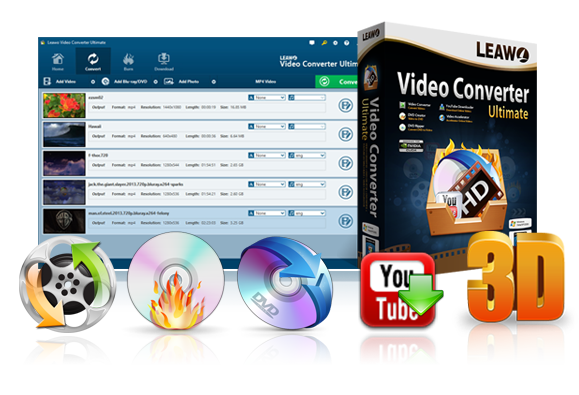 Why is Leawo Video Converter Ultimate the most professional and the best video converter?

You can use the best free video converter software to convert video and audio file from one format to the other.