Not long ago, Intel deprecated SGX from its 11th and 12th Gen desktop processors, rendering modern PCs unable to play 4K UHD Blu-ray. Under such an impact, it's a rather tough task for some multimedia service providers like CyberLink to continue supporting Ultra HD Blu-ray movie playback in their player software. Users are likely to watch 4K UHD Blu-ray on Windows in other proven ways, today we'll discuss what is Intel SGX and find 3 workarounds to bypass Intel SGX for 4K Blu-ray playback.

What is Intel SGX?

Many people may don’t know this SGX very well. This SGX, short for Software Guard Extensions, is to read the genuine digital authorization information of BD and UHDBD on the computer. With it, the content of genuine Blu-ray sources can be played through specific software on the computer. There is a whole set of processes on the computer: it must be Intel's motherboard chipset + Intel's CPU + Intel's nuclear display, install the SGX kit, and finally use PowerDVD, which is officially authorized by the BDA (Blu-ray Disc Association), to play Blu-ray or 4K UHD Blu-ray on the computer. When it comes to 11th- and 12th-gen processors, Intel removes the SGX and makes them unable to play encrypted 4K UHD Blu-ray discs. 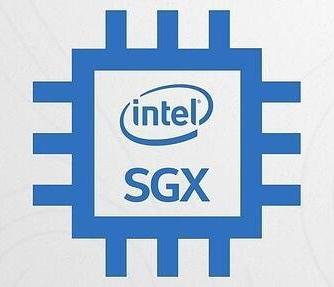 Why did Intel deprecate SGX?

Over the years, some fatal vulnerabilities have been discovered in Intel SGX to steal crypto keys, pluck passwords, and other sensitive or private data out of computer memory. While SGX protects the contents of memory cryptographically, it does not hide the locations where memory stores and loads refer to. Many attacks exploit exactly that limitation in combination with the transient execution behavior of modern processors to access the user privacy data. Given that, Intel deprecated the SGX in 11th and 12th-gen series CPUs.

The first recommendation that I’d like to give is not to upgrade to Intel Gen 11 and above since the devices with the newest CPU have literally abandoned SGX, 4K UHD Blu-ray no longer work with those processors. To keep a smooth yet workable Ultra HD Blu-ray playback compatibility on the PC, I suggest users continue choosing the 7th - 10th generation of Intel CPUs and motherboards that remain the Intel SGX feature. 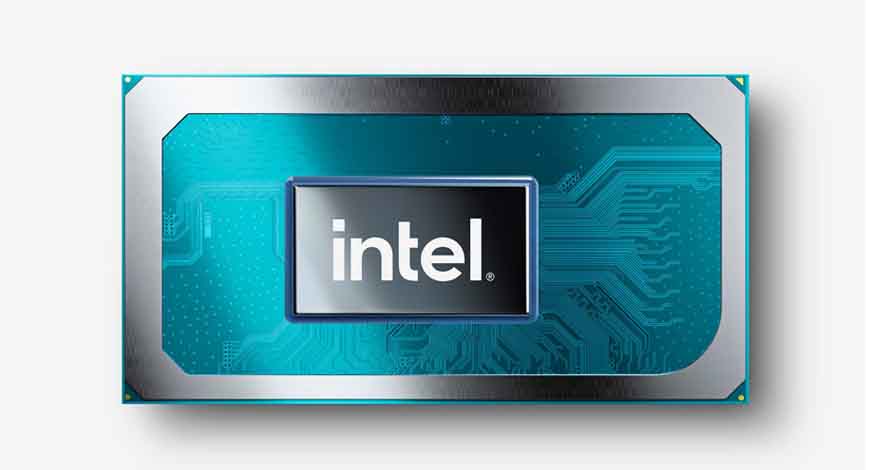 Solution 2: Not to upgrade to Windows 11

Well, it’s also quite important not to upgrade to Windows 11 since the most recent version of Windows might possibly remove the Intel SGX part. To avoid the absent of SGX feature due to the upgrading, we prefer to urge people keep the current version or the old one. This is not groundless as Micorsoft’s website has given a list of “feature deprecations and removals”, though it doesn’t indicate that SGX feature will be removed as well. 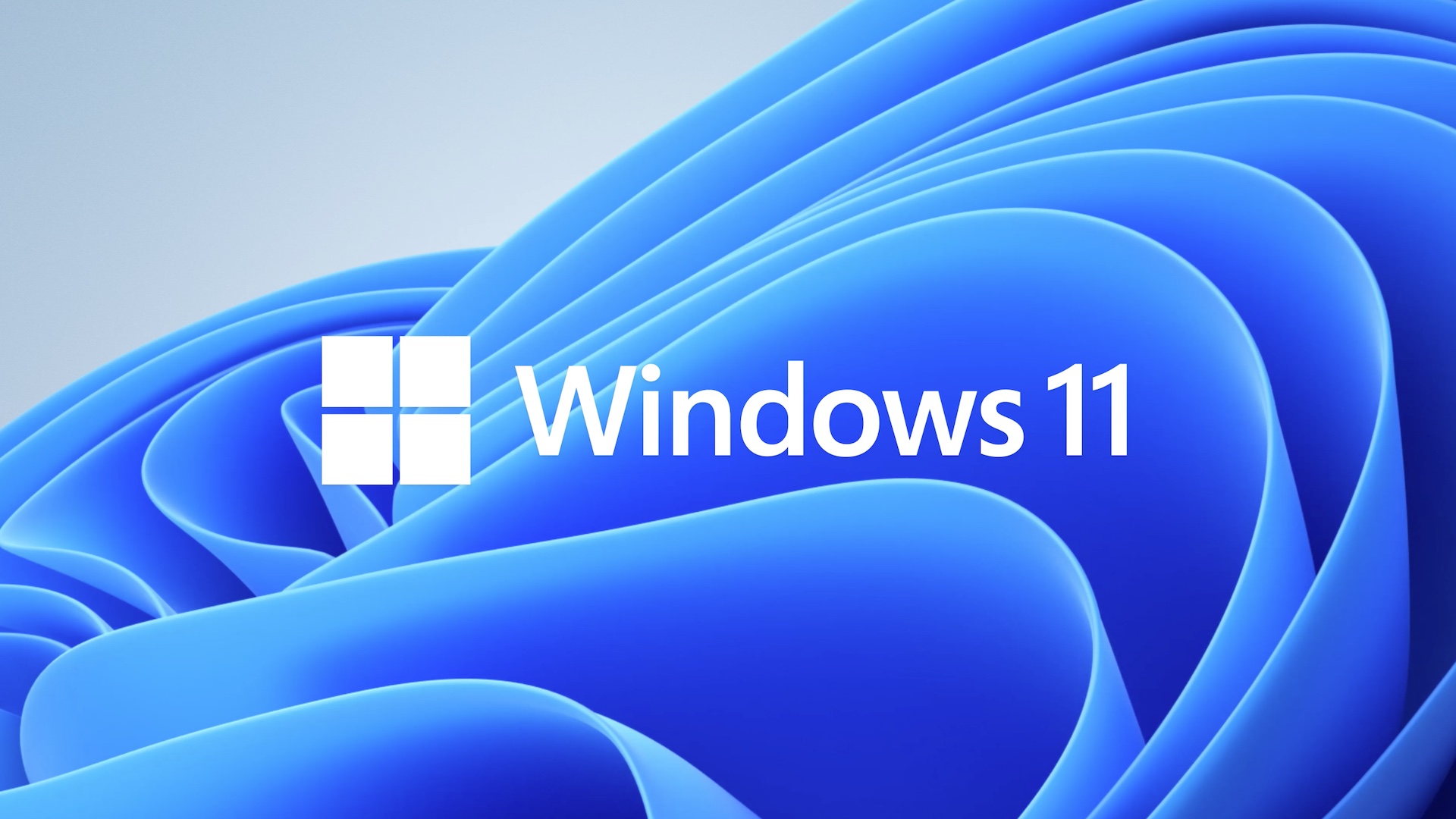 Apart from the approaches above, there is a surefire solution here - rip the UHD disc to common video/audio formats beforehand so that you can play the UHD content regardless of the upgrades of Windows version or the CUPs. Leawo UHD Ripper is an exclusive program to rip 4K UHD Blu-ray to video/audio in 180+ formats, retaining the high-quality.

Let’s go ahead and check how to rip UHD Blu-ray to video format that is applied for the Intel 11 gen and above. Click the drop-down box next to the "Add Photo" button and then click "Change" button to enter the "Profile" panel. Then, open the “Format > Lossless video” group to choose the desired output format. Click the green "Convert" button to set the output directory in the “Save to” box on the popup sidebar for saving the output lossless files. You could see the required space here as well. Here is an extra discussion about Intel 10th gen vs 11th gen since there are so many related searches on Google. I made a comparison between Intel 10th gen and Intel 11th gen for reference.

Intel 10 Gen is a functional processor for handling multiple tasks based on a 14nm revised architecture. This processor comes with 6 segments, which are i9, i7, i5, i3, Pentium and Celeron for diverse needs. The 10th Gen Intel delivers fast, secure, adaptable wireless and wired networking with integrated Intel Wi-Fi 6 (Gig+), Intel Ethernet Connection I225, and Thunderbolt 3 technology.

The new generation of Core, such as the i5, i7 and i9 of the Intel 11 Gen, has adopted the new Cypress Cove micro-architecture, Xe GPU architecture, supports for DDR4 RAM at 3,200MHz, a total of 20 PCIe 4.0 lanes, and backwards compatibility with Intel’s 400 Series chipsets. Besides, Intel Gen 11 supports both 10-bit AV1 and 12-bit HEVC encoders that support up to 4K60 12b and hardware-accelerated AV1 encode support for 4K60 10b. All of those highlights help further improve the smoothness of daily office work, surfing the Internet, playing games, editing and processing pictures.