Most people would think about HandBrake as the first Blu-ray to MP4 ripper choice to rip Blu-ray to MP4. As an open source and completely free media converter program, HandBrake has been the first choice for many people to transcode video files from one format to another. With its availability for Windows, Mac and Ubuntu, it's been widely used. HandBrake team has added Blu-ray and DVD converting features into HandBrake, making it even more popular. To reproduce Blu-ray to MP4 with HandBrake is not difficult at all. Only a few simple clicks would help you convert Blu-ray to MP4 video with HandBrake. 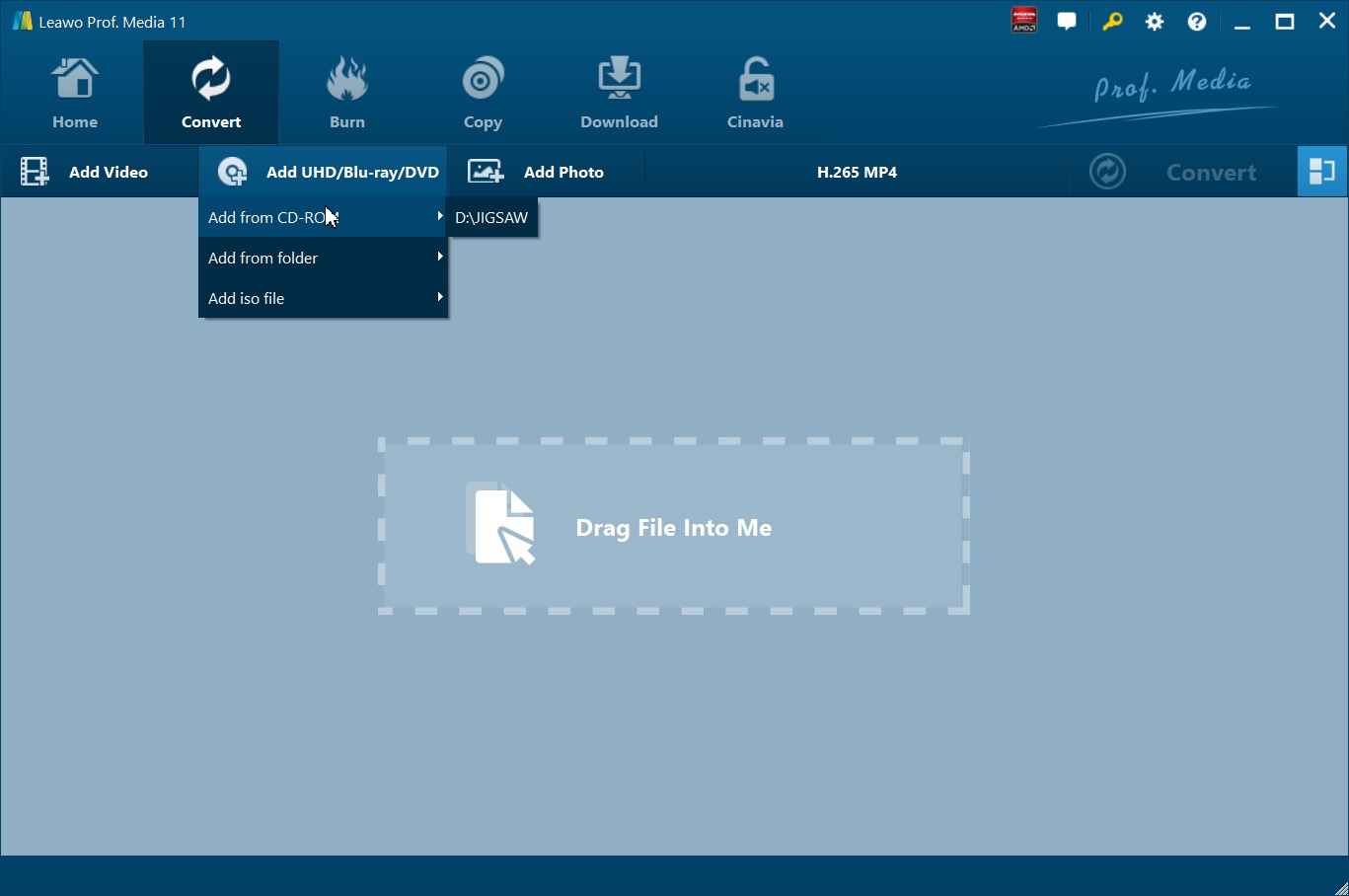 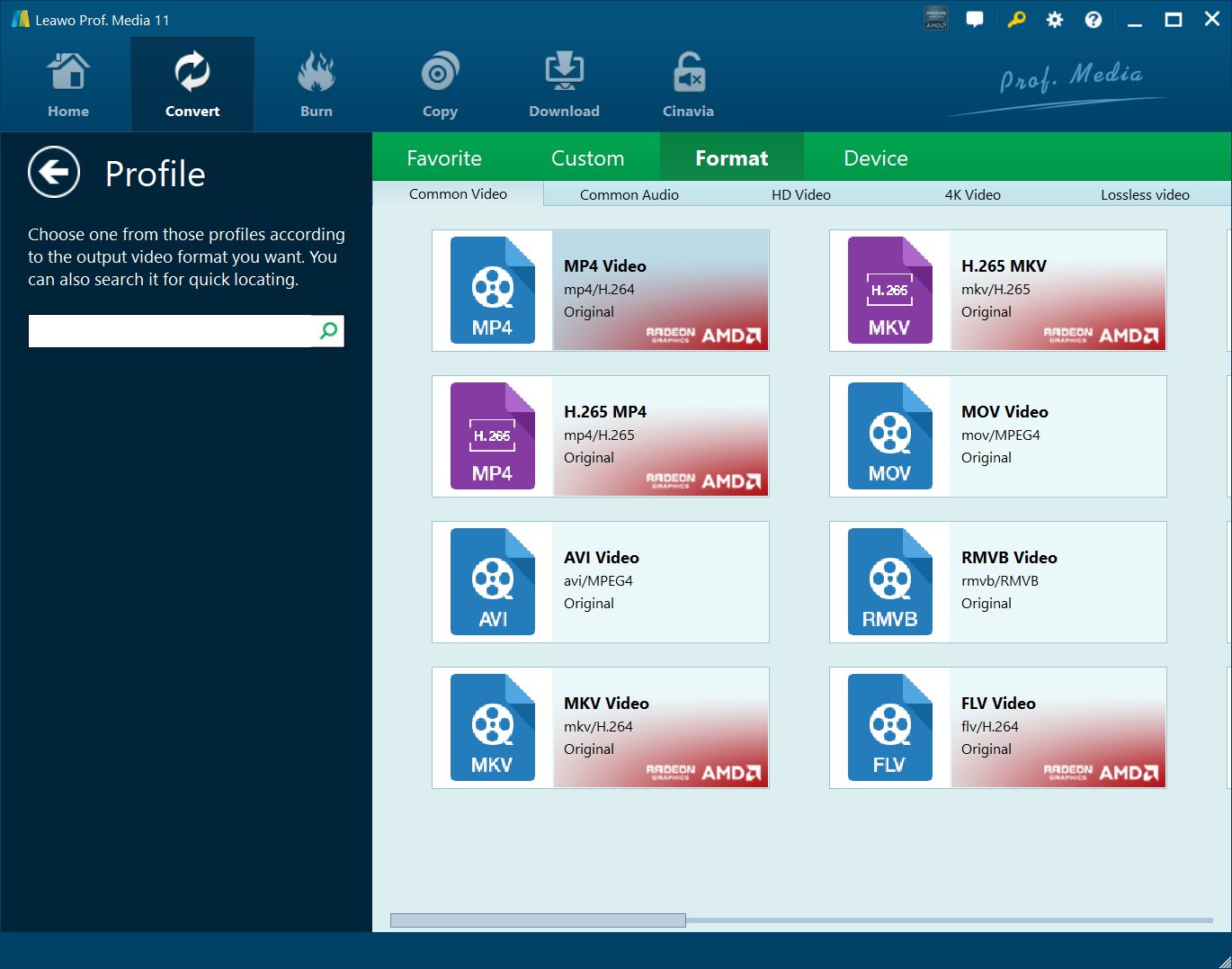 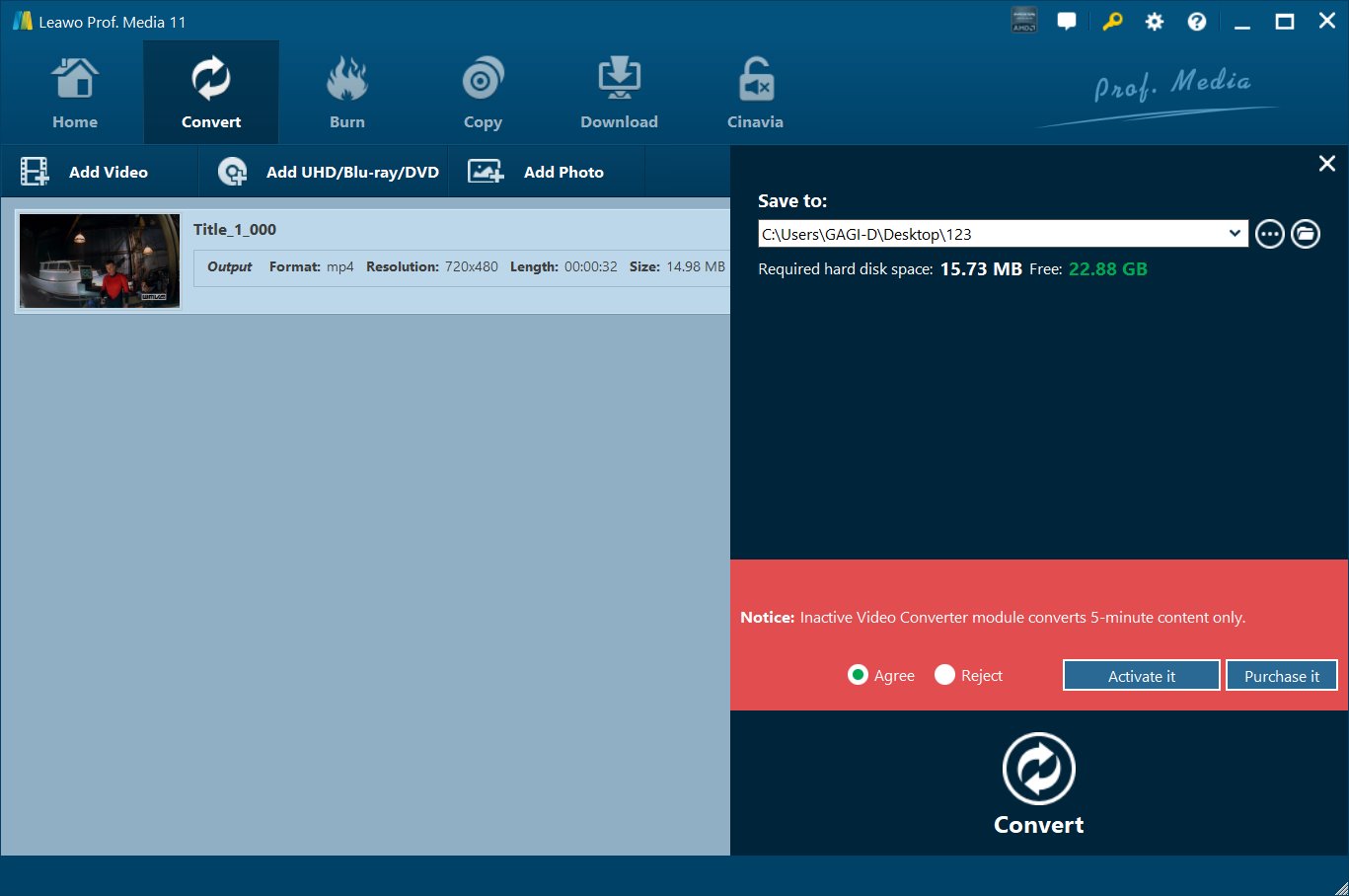 Differences between Leawo Blu-ray Ripper in Trial and Paid Version